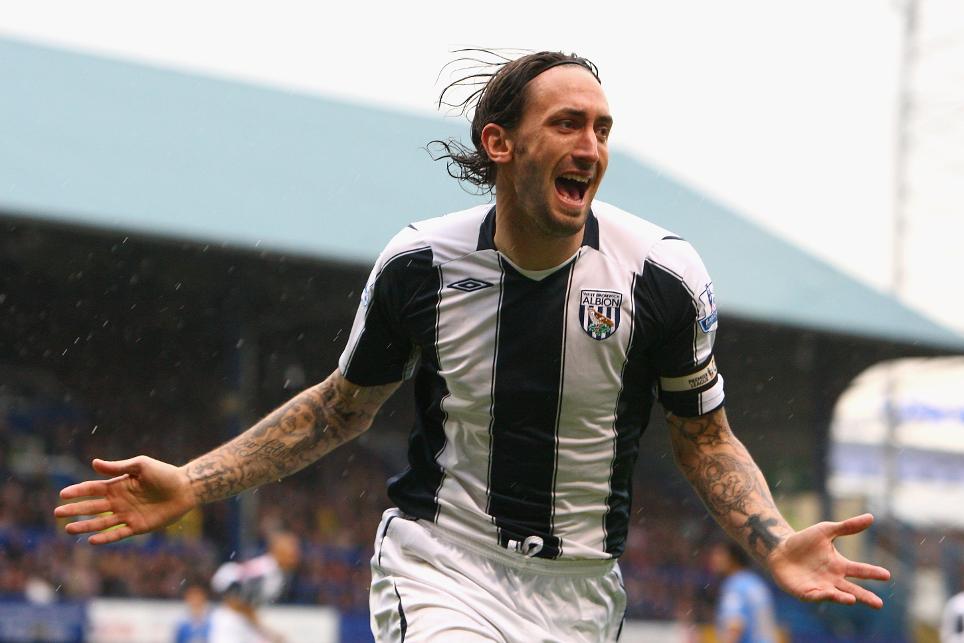 At the age of 38, Jonathan Greening is still going strong as a footballer, albeit in the eighth tier of the English game.

The former Manchester United midfielder, who featured in 252 Premier League matches for Middlesbrough, West Bromwich Albion and Fulham, missed the game when he called it quits as a professional, so signed up for Tadcaster Albion in the Northern Premier League Division One North.

“Once I retired there was a void that needed filling,” he says in the video above. “It’s nice being in the changing room with a bunch of lads.”

Greening, who runs an academy linked with the club, also gets to play alongside his brother, Josh, at Tadcaster.