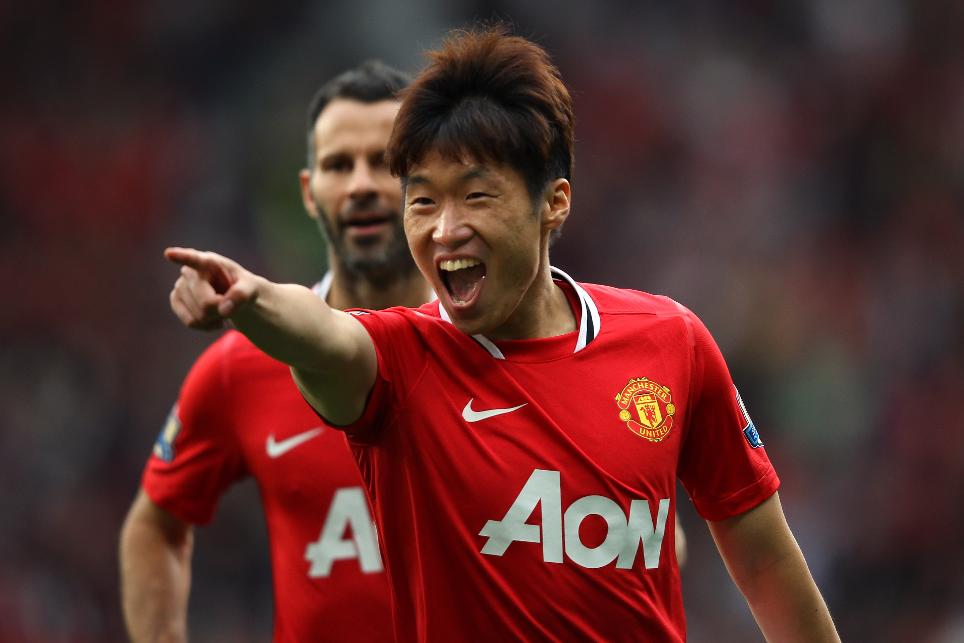 After four Premier League titles with Manchester United Park Ji-sung was keen to remain in football after retirement to share his experiences, but not as a coach.

That is why the South Korean can be found among the students at De Montfort University, in Leicester, where he is studying for a degree in sports management.

But the United club ambassador is not finding student life easy, as he explains in the video above.

"It's a tough schedule!" Park says.