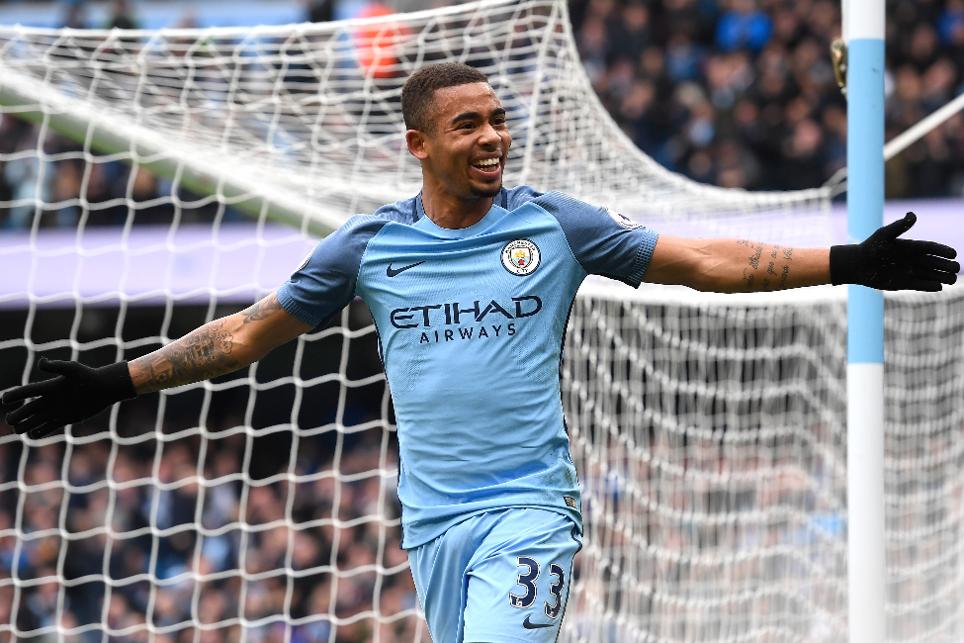 Talking Points: Who will start against Cherries? External Link

Gabriel Jesus has revealed how he defied his mother to get tattoos to commemorate his journey into becoming a star striker at Manchester City.

Although the Brazilian, who has scored three goals in as many Premier League appearances for Man City, respects his mum, who has come over to Manchester from Sao Paulo to look after her son, he said that after he got his first tattoo of a message to her, he ignored her requests not to have more.

In the exclusive interview for CityTV, he also explains how Pep Guardiola convinced him to sign for the club.

Jesus will be aiming to increase his goal tally when Man City visit AFC Bournemouth in Matchweek 25's final fixture this evening.