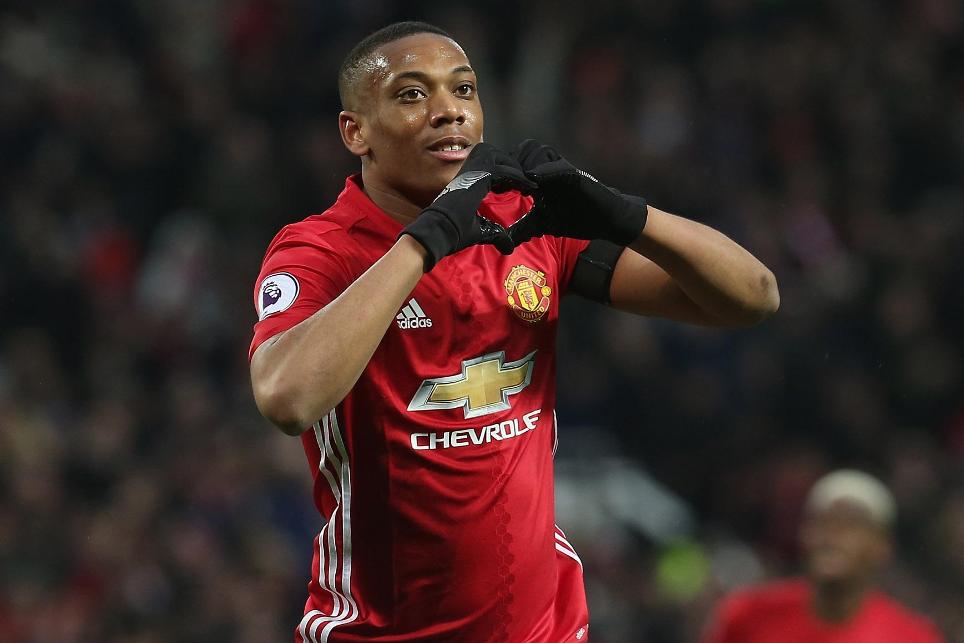 Anthony Martial scored one goal and made another as Manchester United beat Watford to stretch their unbeaten league run to 16 matches – the longest since Sir Alex Ferguson retired.

It was all United in the first half and only Heurelho Gomes and poor finishing prevented them an early lead.

Juan Mata broke the deadlock on 32 minutes when he turned in Martial’s cross from close range.

Mauro Zarate forced David De Gea to save his 25-yard free-kick after the break but it was brief respite.

Martial doubled the lead when he took a Zlatan Ibrahimovic pass, cut in from the left and slotted home to give United their 2,000th Premier League point.