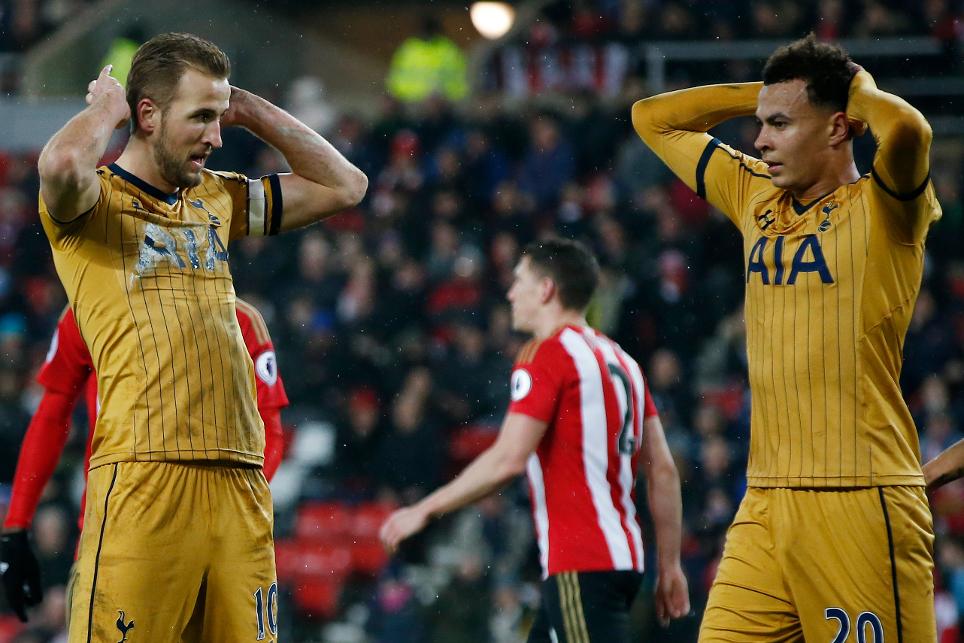 A 0-0 stalemate with Tottenham Hotspur meant a trio of Sunderland players got three Fantasy Premier League bonus points, as David Moyes' team enjoyed only their third shutout of the campaign.

Having returned to the starting line-up after Africa Cup of Nations duty, Kone was dominant in central defence, making 19 CBI, the most across Gameweek 23’s seven Tuesday fixtures.

The goalless draw proved hugely frustrating for FPL managers after Spurs were subject to heavy investment prior to the Gameweek 23 deadline.

Kane was captained by 7.4% of FPL managers for the Gameweek, while 2.7% handed Alli the armband after he recorded eight goals in the previous six rounds of fixtures.

Despite their failure to score, Mauricio Pochettino’s side still look a likely source of FPL returns as they host Middlesbrough, Stoke City and Everton in the next four Gameweeks.

Spurs recorded a 10th clean sheet of the season, though owners of Danny Rose (£6.1m) earned only a single point after he limped off with a knee problem on 37 minutes.

With doubts over Rose’s fitness, team-mate Kyle Walker (£6.2m) is the second-most bought defender ahead of Gameweek 24.

For Sunderland, Kone’s return from international duty had an immediate impact.

The Black Cats have conceded only two goals in the last five home Premier League matches the defender has started; they had shipped five goals in a pair of fixtures at the Stadium of Light during Kone's AFCON absence.

Despite the support of a strike partner, Defoe failed to net for the second successive Premier League appearance and is second only to Arsenal's Olivier Giroud (£8.7m) for sales among FPL forwards since Tuesday's deadline.