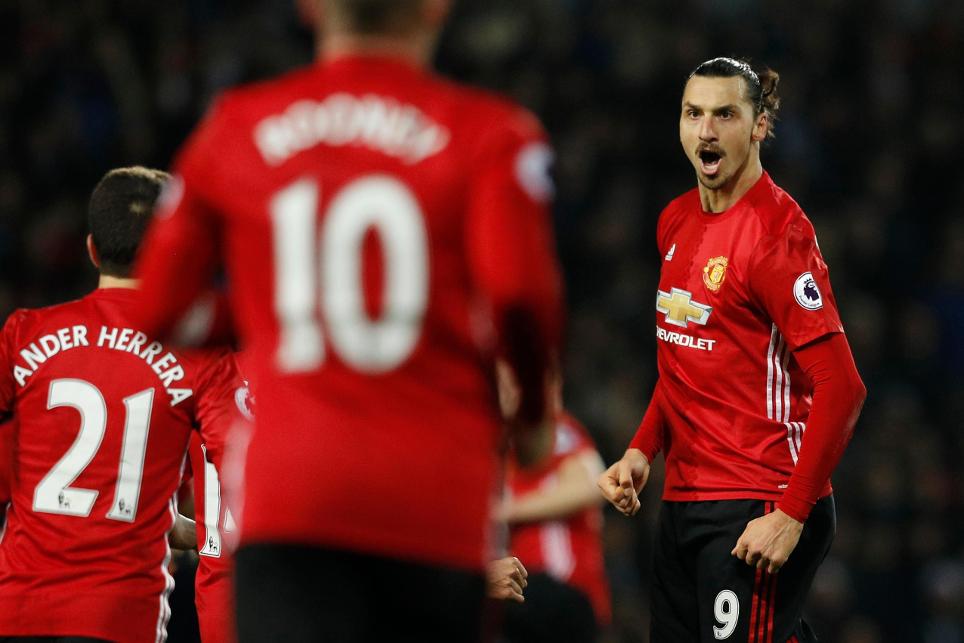 Rested at the weekend, Man Utd forward leads a cast of candidates braced for big returns in Gameweek 23

Young could leave before end of the month External Link

Zlatan Ibrahimovic (£11.7m) is again likely to be the most popular Fantasy Premier League captain, with Hull City visiting Manchester United in Gameweek 23.

The top-owned FPL asset, in 43.3% of squads, has produced returns in nine of his past 11 outings as well as being the most popular captain in each of the last five Gameweeks.

Rested from the weekend FA Cup win over Wigan Athletic, Ibrahimovic faces a Hull side who have conceded the most away goals in the Premier League.

With a goal or assist in nine of the last 10 Gameweeks, Arsenal’s Alexis Sanchez (£11.9m) offers the main rival to Ibrahimovic.

Sanchez has produced 25 attempts on goal in his last three home appearances and welcomes a Watford defence with just one clean sheet in 12 Gameweeks.

Olivier Giroud (£8.7m) has scored in four of the last five outings, while Theo Walcott (£7.4m) will be pushing for a start after his hat-trick in the FA Cup win at Southampton.

Back in training after a groin problem, Kane has six goals and two assists in five matches.

The most transferred-in midfielder for the Gameweek, Alli has eight goals in six Gameweeks, while Eriksen has six double-digit hauls over the last 10 appearances.

Romelu Lukaku (£9.6m) will be vital to Everton’s chances of a fourth successive Premier League win.

The forward has three goals and an assist in the last five fixtures ahead of a trip to Stoke City.

But Stoke have been resilient at home, conceding only six times in the last nine outings at the bet365 Stadium.

Diego Costa (£10.4m) has earned the most new FPL owners prior to Chelsea’s visit to Liverpool.

More than 83,000 managers have snapped up the consistent Costa, who has attacking returns in 16 of his 20 Gameweek appearances.

But a couple of mid-priced frontmen with kind home fixtures hand FPL managers viable alternatives lower down the price brackets.

Meanwhile, Burnley’s Andre Gray (£6.2m) has five goals in as many Gameweeks ahead of a visit from a Leicester City defence who have conceded 24 times in 11 away trips.