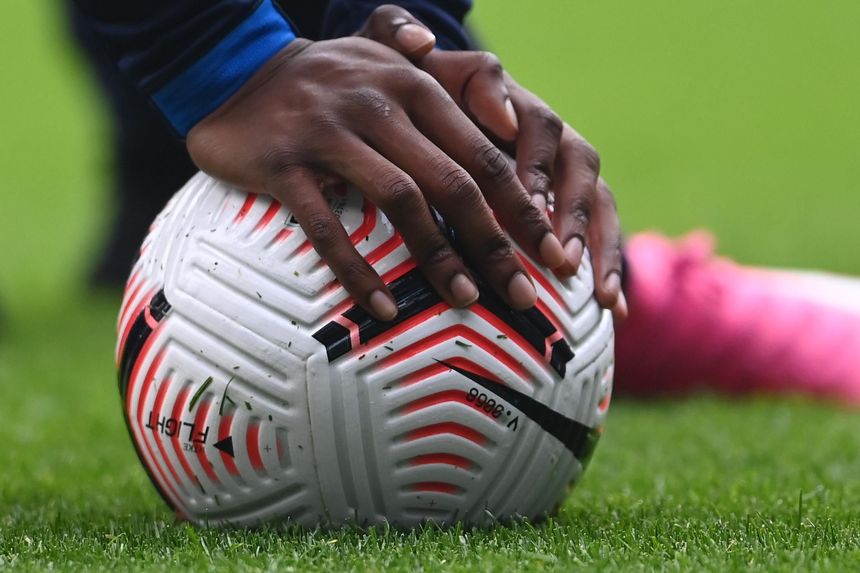 The new Professional Player to Coach Scheme, which is aimed at increasing the numbers of Black and Asian players who transition into full-time coaching roles in the professional game, has begun its rollout, with six players starting their coaching placement at EFL clubs.

The Professional Player to Coach Scheme is a joint programme from the Premier League, the Professional Footballers Association Charity (PFAC) and the EFL.

The scheme is open to PFA members from Black and Asian backgrounds, at any age or stage in their careers.

"We hope the scheme's participants will also inspire future generations"

"This programme is one of the ways we are working to create clear pathways for Black, Asian and minority ethnic coaches and we are confident it will provide an opportunity for the best coaches, regardless of their background, to succeed in football," said Premier League Chief Executive Richard Masters.

"We hope the scheme's participants will also inspire future generations and we will continue to see more players transitioning into full-time coaching roles in the professional game."

From the many applications for the pilot first year, six ex-professional players have been selected.

Each coach will participate in an individualised learning and development programme. They will work across a variety of football functions within the club to broaden their learning experience. This could include the coaching of different age groups, physical performance and conditioning, recruitment, analysis and administration.

They will receive mentoring from the PFA's coaching team, comprising 14 former players turned elite coach educators, who have extensive experience in developing coaches within a club environment. They will also have the opportunity to receive mentoring from a wide range of mentors from different sports and industries as part of their development.

And members of the Premier League's Black Participants' Advisory Group, which includes the experienced coaches Darren Moore and Paul Nevin, have offered their support.

PFA Coach Educator and Equalities Executive, Iffy Onuora, said: "The PFA has long been committed to addressing the underrepresentation of Black and Asian coaches in football.

"The Professional Player to Coach Scheme is a great opportunity to show that a player’s background shouldn’t be a barrier to a successful career in coaching.

"With the PFA Charity's support, the players will receive personalised mentorship from the PFA's team of coach educators, giving them the confidence to demonstrate that they are the right man or woman for the job when they pursue their career aspirations."

EFL Chair, Rick Parry, said: "The EFL has been working for some time to improve representation in coaching and management positions and this new scheme, developed collaboratively with our colleagues across football, is another important step towards embedding significant change for the future and ensuring the appropriate pathways are in place to provide Black and Asian representatives opportunities to transition from playing to coaching.

"I am pleased that the EFL Clubs and candidates involved have embraced the opportunity to be part of the scheme and I wish everyone involved the best of luck for their placements and look forward to watching their progression and development throughout their time involved and in the future."

The Professional Player to Coach Scheme complements the Premier League's Coach Inclusion and Diversity Scheme, which launched in 2015 and has provided placements for more than 34 coaches. This scheme also provides a bursary for eight Black, Asian and female coaches per intake, who are placed in Premier League and Category One Academies.

Part 2: Pittman: Player to Coach Scheme will have a big impact
Part 3: Odhiambo: As a coach, I must still think like a player
Part 4: Pitt: Returning to football has been huge for me
Part 5: Gilkes: Scheme shows commitment to black coaches
Part 6: Rahman: 'Coach scheme shows a drive to change the game'
Part 7: 'Black and Asian players have chance to get a foot in the door'
Part 8: Lescott: Diversity helps to challenge and inspire players