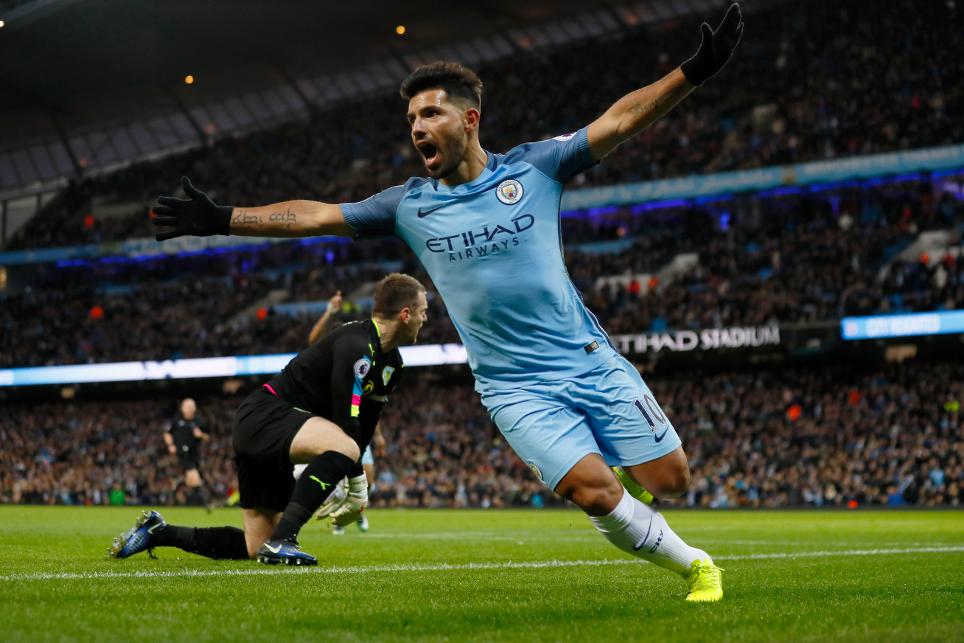 'We Are Getting Better' - Boyd External Link

Sagna: We are fighters External Link

Coming off the bench at half time, the Argentina international netted City’s second and also contributed five recoveries.

But his final BPS total suffered as he was tackled on five occasions.

Nicolas Otamendi (£5.9m) was awarded a single bonus point as a resolute defensive performance helped him to 22 in the BPS.

The Man City centre-back made 20 CBI, more than any player over Monday’s six matches, as well as six recoveries and a successful tackle.

The winger created four goalscoring opportunities for his team-mates and completed more passes (17) in the final third than any player in the match.

Burnley’s Ben Mee (£4.5m) finished in second spot, thanks to his contribution in defence and attack.

The Clarets’ defender grabbed his side’s consolation and also produced nine CBI and two successful tackles to earn an Influence score of 48.

Aguero claimed third spot, with 7.8 in the Index.

Despite only featuring as a second-half substitute, he fired four attempts on goal, with two inside the penalty area.

Having recently served a four-match suspension, Aguero started on the bench only two days after playing the full 90 minutes away at Liverpool.

But Pep Guardiola's decision to name the striker as a substitute serves a reminder of his rotation policy, with Man City’s acquisition of Brazilian Gabriel Jesus adding to their options up front for the second part of the season.

Awarded the assist for Aguero’s strike, Sterling has now produced FPL returns in four of the last five Gameweeks, underlining his value at a time when Kevin De Bruyne (£10.6m) has produced only two assists in his last eight Gameweeks.

Elsewhere, Fernandinho's (£5.3m) red card for serious foul play was his second of the Premier League season and will now see him suspended for four domestic matches.

The Brazilian will sit out Friday's FA Cup tie with West Ham United and miss Gameweeks 21-23.

Despite the hectic festive schedule, Burnley manager Sean Dyche has started Ashley Barnes (£4.5m) and Andre Gray (£6.2m) up front together in each of the last four Gameweeks.

Barnes has bagged a goal and assist over that period to offer to FPL managers one of the cheapest active options available up front.