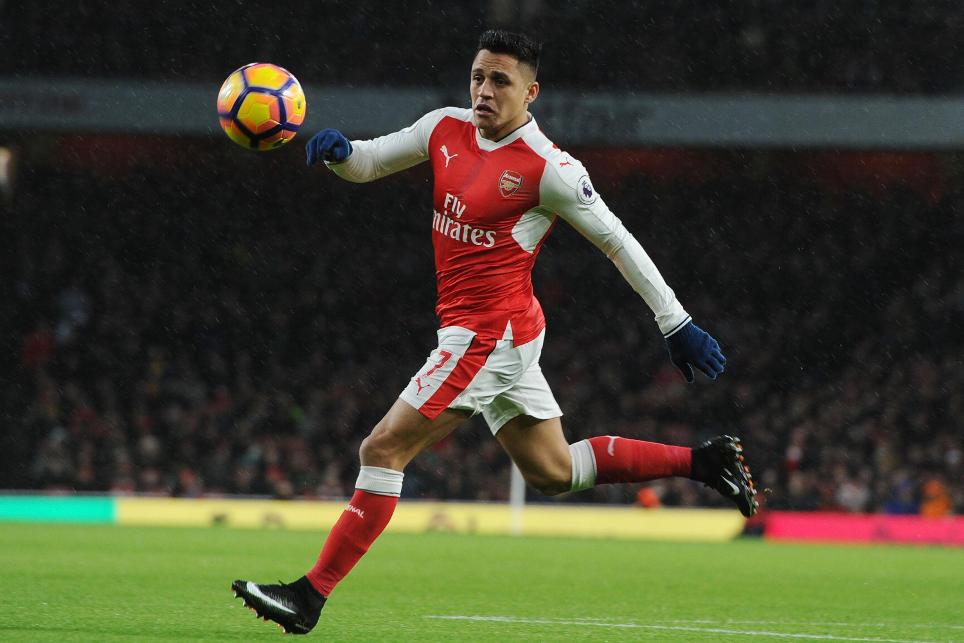 With playmaker Mesut Ozil expected to miss out on the match as he recovers from flu, the spotlight will fall on Sanchez to provide much of the Gunners' attacking threat, but Howe insists his side cannot afford to single out the Chile international.

"You can man-mark specific players but then other players will hurt you, so it's very difficult," Howe told the Bournemouth Echo. "You just have to get your defensive structures right and a lot has to go your way.

"But we've done it before against big teams and high quality players, and hopefully we can do it again."

Howe admitted the Cherries will miss Jack Wilshere, who is ineligible to face his former side in the 7.45pm GMT kick-off, but is confident his side have the strength in depth to cope.

"I've always said we can beat any team," he said. "That includes Arsenal... any team in the league."