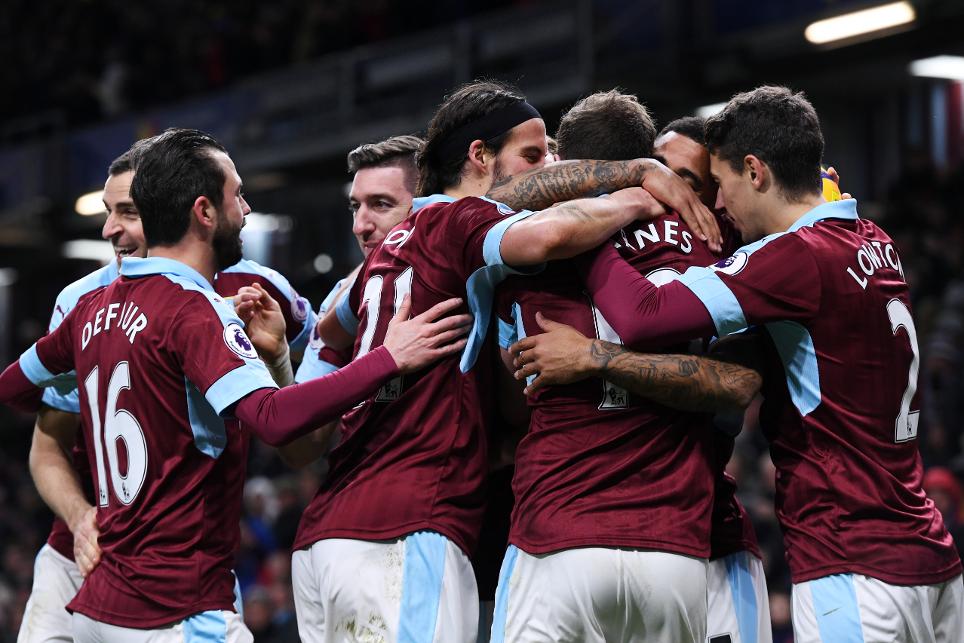 Sean Dyche says his Burnley team are showing they are capable of improving their away record prior to their visit to Manchester City on Monday.

Just one of Burnley's 23 points this season have come on the road, when Tom Heaton starred in a goalless draw at Manchester United, but their impressive home form has left them in 11th position.

Ahead of the trip to the Etihad Stadium to face Pep Guardiola's side, Dyche told burnleyfootballclub.com: “It is a massive challenge of course, going to clubs like Manchester City.

“But in those last two or three games I’ve been pretty pleased with the performance and I think it’s shown good signs of building an away-style performance that can work."

See: Clarets Ready To Ring In New Year At City