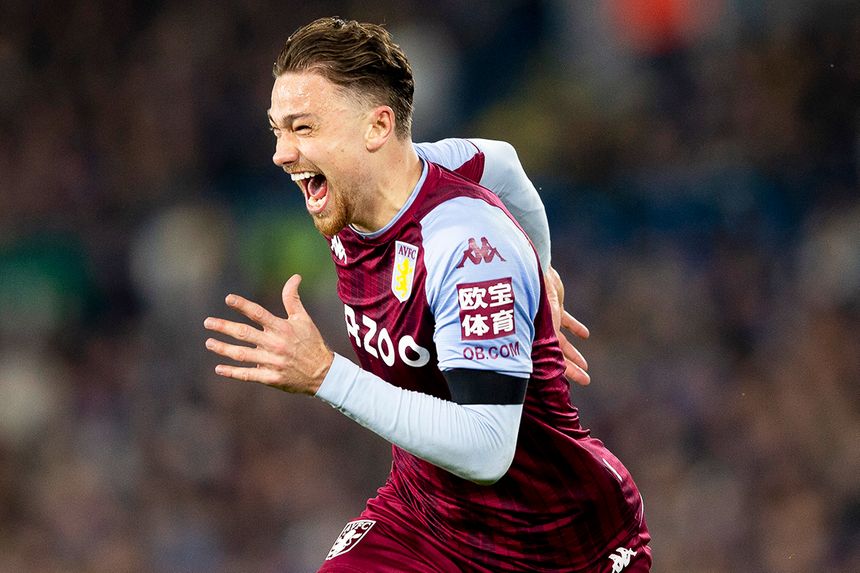 FPL must-haves for the run-in
FPL team news: Lukaku to miss European tie
De Bruyne and Son to outscore Salah over the run-in?

With a host of Double Gameweeks remaining between now and the end of the season, there are plenty of Fantasy Premier League points left to play for.

And having some low-owned players with big points potential in your team to take advantage of these extra matches during the run-in could give you the edge in your mini-leagues.

The Scout has picked five of these differentials to help managers, including Aston Villa right-back Matty Cash (£5.3m) as well as a Chelsea midfielder in Kai Havertz (£7.9m) who is playing up front.

Part 1: The Scout's must-have FPL picks for the run-in