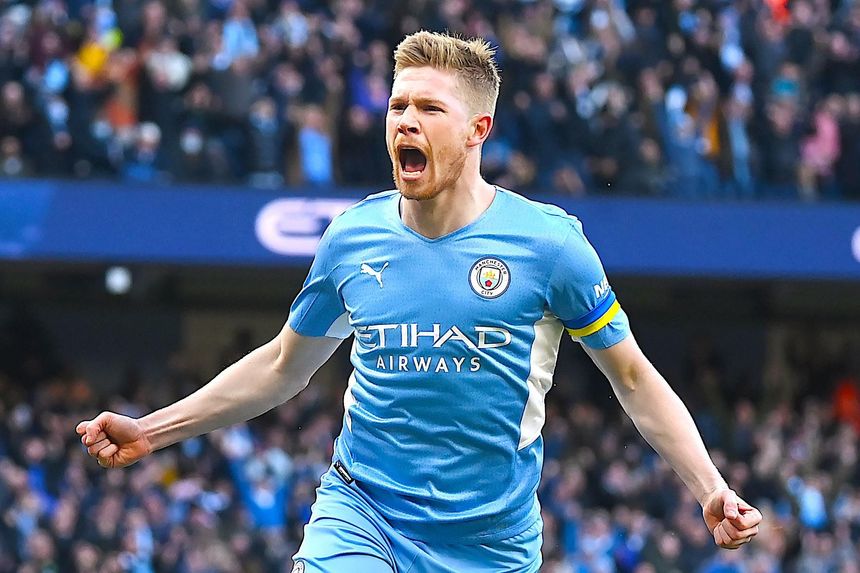 Top targets for Double Gameweeks 36 and 37
De Bruyne and Son to outscore Salah over the run-in?
FPL Update: Mateta a budget gem for the run-in?

In Fantasy Premier League, striking the right balance between owning the must-haves and selecting a handful of key differentials can prove to be a winning formula.

With that in mind, The Scout is picking out both the best essential and low-owned players to help managers after Monday's announcement of more Double Gameweeks.

Among the must-have players named in the video below are Leicester City midfielder James Maddison (£6.8m), as well as a pair from Manchester City.

Part 1: The Scout's best differentials for the run-in