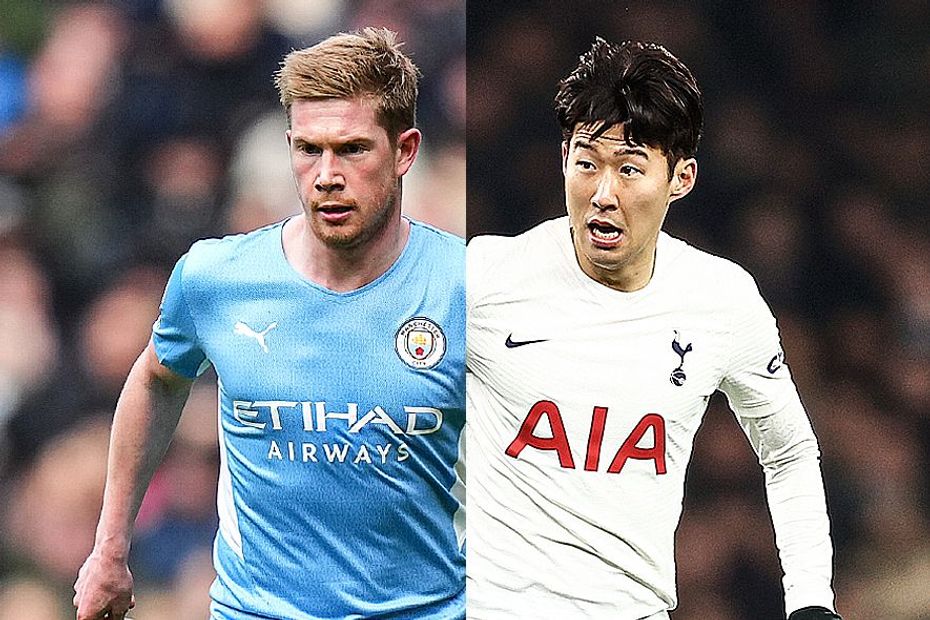 Son climbed into third place in the player standings thanks to his goal and assist in Tottenham Hotspur's 5-1 win over Newcastle United.

Liverpool's Salah, on the other hand, frustrated his backers with a third blank in four appearances at home to Watford.

Salah to bounce back?

However, the underlying numbers show why there is no need to panic.

His 19 shots and 13 shots in the box are both among the top two players over those last four Gameweeks.

Salah remains the top-scoring player in Fantasy on 225 points and also the most-owned, selected by 61.2 per cent.

Nonetheless, since he returned from the Africa Cup of Nations (AFCON), both De Bruyne and Son have proven more than a match for the Liverpool winger.

Son and Spurs' team-mate Harry Kane (£12.5m), meanwhile, are the two top-scoring players in that period.

Notably, Man City and Spurs have very favourable schedules to end the season.

After their meeting with Liverpool in Gameweek 32, five of Man City's subsequent six matches score only two in the Fixture Difficulty Ratings (FDR).

And six of Spurs' final eight matches also score a mere two in the FDR.

While there is no doubt that Salah remains a vital player in Fantasy as Liverpool push for the title, both De Bruyne and Son could be just as crucial picks in midfield.

And with Kane excelling under Antonio Conte, FPL managers have no shortage of in-form premium options for the run-in.