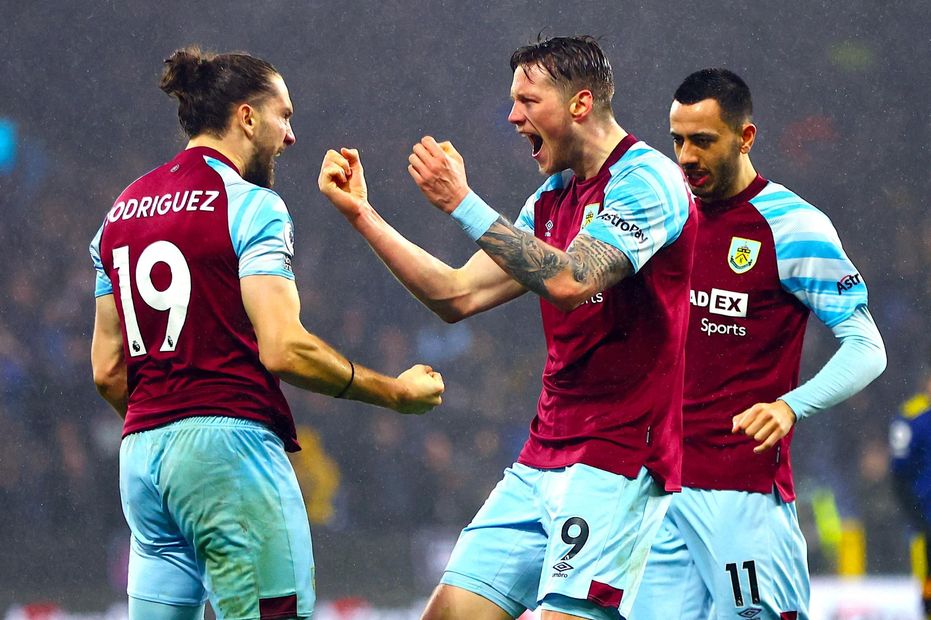 No, really! Fantasy experts say it would be foolish to overlook the only team with a Double Gameweek 27

It's not often a tactic of Fantasy Premier League managers but Gameweek 27 looks to be a perfect opportunity to pick as many as three Burnley players in your FPL team.

Although the Clarets are 18th in the table they have found form with back-to-back wins, losing only one of their last six matches.

And better yet, they have a Double Gameweek 27 in a round of matches where Liverpool, Arsenal and Chelsea all go without a fixture.

"They're the only team with a Double this week," FPL expert Wes Prickett explains in the latest episode of the FPL Show.

"[Their opponents] Crystal Palace and Leicester concede a lot from corners as well so it could be good for the likes of [Wout] Weghorst, [Ben] Mee and [James] Tarkowski. Plus Gameweeks 29 and 30 look good as well!"

Fellow expert Holly Shand is planning to load up her Free-Hit team with Burnley players ahead of Friday's 18:30 GMT deadline.

"Burnley's defence has been so consistent recently so I'm really excited about potentially tripling up on this team with my Free Hit," she adds.

"Mee is the best target. He had four shots against Spurs. But [Nick] Pope has been the highest-scoring player in the game in the last four Gameweeks. He's kept four clean sheets in that time.

"Weghorst will be in all Free-Hit teams this week and he'll also be in the captaincy conversation. I like that he's creating chances as well as getting goals for himself."