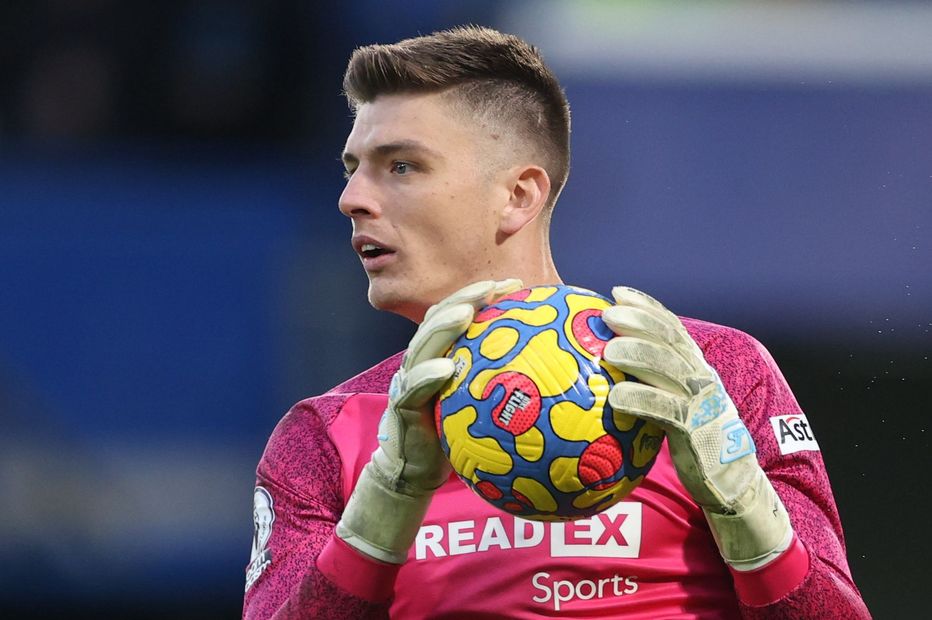 The Scout looks at the best Burnley options, with Sean Dyche's side facing Palace and Leicester

Rodriguez looks ahead to Palace External Link
Top targets for Double Gameweeks 28 and 29
FPL team news: Vardy back in training

The Clarets are the only side who will play twice in the next round of matches, visiting Crystal Palace before hosting Leicester City.

Pope was a huge success in Burnley's recent Double Gameweeks due to his multiple routes to returns.

The goalkeeper racked up 19 points in Double Gameweek 23 thanks to two clean sheets, two save points and five bonus.

Then in Double Gameweek 26, Pope recorded another two shutouts, along with one bonus point, to score 13 points.

Ben Mee (£4.8m) and James Tarkowski (£4.9m) provide the most secure options in the Clarets’ back four, with Mee the in-form option after he scored and earned maximum bonus to total 15 points in Wednesday's 1-0 win over Tottenham Hotspur.

Elsewhere, Connor Roberts (£4.5m) has been preferred to Matthew Lowton (£4.4m) at right-back in the last six matches and has an assist and three bonus points in his last two outings.

In attack, Maxwel Cornet (£5.9m) and Wout Weghorst (£6.5m) provide budget-friendly options, although the former is an injury concern after missing out against Spurs due to an Achilles injury.

Cornet, who is listed as a midfielder in Fantasy, has thrived playing as a forward under Sean Dyche, scoring six goals in 14 appearances this term.

January signing Weghorst has been quick to make an impact, supplying an assist against Manchester United before producing a goal and an assist at Brighton in DGW26.

Burnley still have two matches to be scheduled, against Aston Villa and Everton, which could lead to further Double Gameweeks.

Similarly, Leicester have three matches to make up, versus Everton, Norwich City and Chelsea.