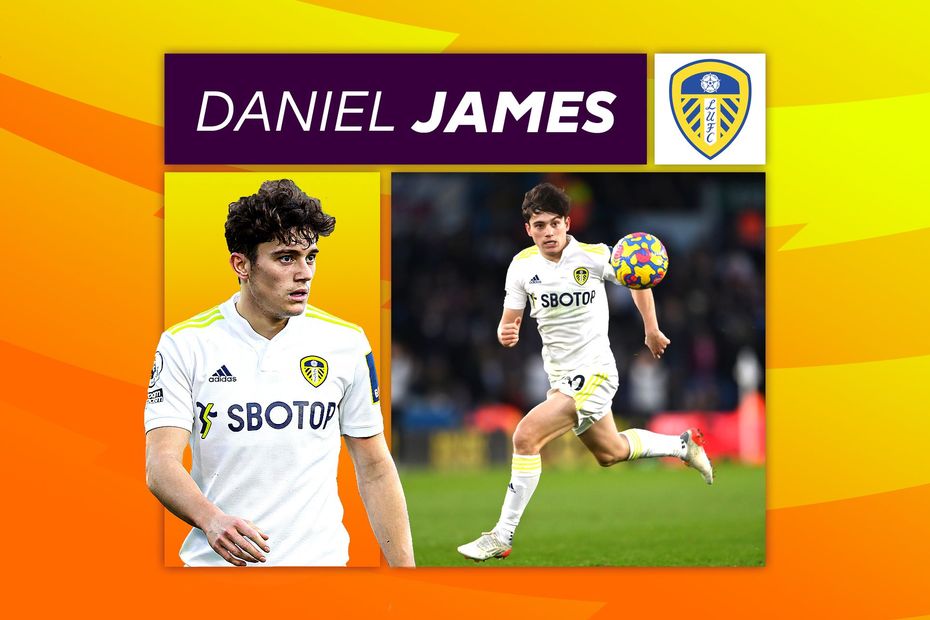 James' recent form shows he is capable of punishing Manchester United in his first match against his former side on Sunday.

The Leeds United winger impressed for Man Utd in a 5-1 win against Leeds on the opening weekend of the season, before moving to Elland Road on a permanent transfer 17 days later.

Taking up unorthodox positions, the 24-year-old will attempt to drag central defenders Harry Maguire, Raphael Varane or Victor Lindelof out of position whenever he can.

James' speed and movement will be especially dangerous from counters and turnovers.

If he is afforded enough space to sprint behind the defenders in those key moments he could turn out to be Leeds’ matchwinner.

Southampton winger Nathan Tella is the only Premier League player who averages more sprints per 90 minutes than James this season.

Wherever he is utilised, James is a busy presence who makes a number of high-intensity runs.

The players likely marking him on Sunday are accustomed to making around a third of the sprints that James will test them with, so they will need to concentrate hard.

His top speed of 35.1 km/h is significantly quicker than any of United’s centre-backs, so we may see Ralf Rangnick set up his defensive line a little deeper than usual.

Forced to play on the break

Standing just 5ft 7in tall, James does not offer a physical presence at centre-forward.

The absence of that focal point in Bamford has led to Leeds relying on fast breakaways more than ever this term.

In fact no top-flight side have manufactured more opportunities via direct attacks in 2021/22.

If Man Utd do set up with a lower block to try and nullify this threat and James’ pace, their former player can still pose danger.

In spite of his diminutive stature, James leapt highest inside the box to score headed goals against Aston Villa and Burnley in recent weeks.

While James is yet to prove himself as a consistent goalscorer, there is no doubt he is full of confidence ahead of this reunion with Man Utd.