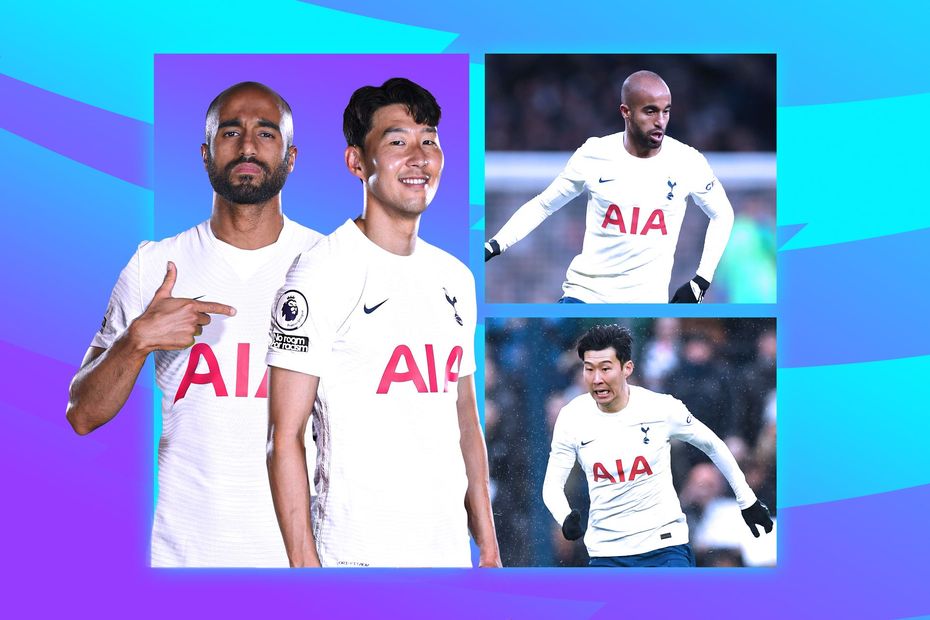 Classic match: Son rescues a point at Man City
Goal of the day: Ederson sets up Gundogan against Spurs

Spurs have fared better than most against Manchester City, beating them three times in the last four Premier League meetings.

The north Londoners got their 2021/22 campaign off to a flyer with a tremendous 1-0 win in Matchweek 1, frustrating the reigning champions with a compact block before striking on the counter.

But exposing frailties in Pep Guardiola's side on Saturday is likely to prove more difficult.

All of Spurs' victories over Man City in recent seasons have come at home and it has been six years since their last win at the Etihad Stadium.

Conversely, City have been breached in only three of their 12 home matches this term.

Man City have defended well this season but there are one or two patterns to the way they concede goals.

Son Heung-min's decisive goal on the opening weekend came from a rapid breakaway and those situations remain the best hope of undoing the champions.

Leicester City struck twice on the counter in a 6-3 loss at City on Boxing Day, while Crystal Palace also sealed a surprise 2-0 victory there with a late counter.

It is particularly fruitful to secure turnovers high up the pitch if possible.

Manuel Lanzini stole the ball from Fernandinho on the edge of City's area before lashing home a thunderous strike for West Ham United.

And Wilfried Zaha's goal for Palace also stemmed from the Eagles turning over possession after poor passing from the hosts at the back.

Most shots from fast breaks

Spurs are one of the most effective counter-attacking Premier League teams, registering 15 shots from fast breaks and scoring three goals.

Arsenal (five), West Ham and Manchester United (both four) are the only sides to have enjoyed more success in such a style.

Conte's men do not press especially high as a team but Lucas has regained possession 16 times inside the final third this season, the most of any Spurs player.

He could be the key man as the visitors seek to profit from counters and transitions on Saturday.

It will be a challenge for Spurs to keep out Man City at one end and hurt them at the other so when there is a chance to win the ball and strike at speed, Lucas and Son will be crucial.