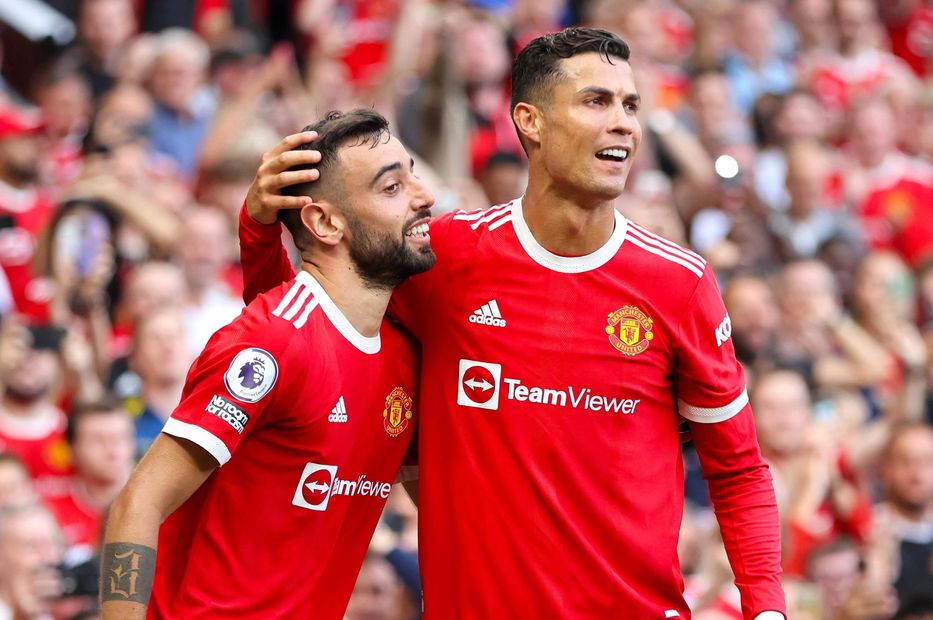 The Red Devils' home meeting with Brighton & Hove Albion, which was postponed earlier this season, will now be played on Tuesday 15 February.

That means it will be included within Gameweek 25, with the Gameweek 26 deadline on Saturday 19 February at 11:00 GMT.

Crucially, Man Utd and Brighton are the only sides with a scheduled Double Gameweek 25.

Fernandes was captained by only 520,000+ managers for Man Utd's recent Double Gameweek 23 against Aston Villa and Brentford, compared with Ronaldo's 955,000.

However, the pair's displays suggest the armband decision will be more closely contested in Gameweek 25.

Fernandes scored twice and supplied two assists to earn 23 points, while Ronaldo managed just two points after playing only once due to injury.

Nonetheless, it is Ronaldo who has been the more explosive of the two at home this term.

He has produced three of his four double-figure hauls at Old Trafford, with two of them coming in his last five home appearances.

Fernandes, meanwhile, has one double-figure score at home, against Leeds United in Gameweek 1.

The Spaniard has averaged 5.0 points per match under Ralf Rangnick.

Finally, Brighton's Neal Maupay offers an appealing option at a cost of only £6.5m.

The forward has blanked just once in his last seven starts, scoring three goals and supplying three assists to total 40 points.

Maupay also scored in his previous meeting with Watford in Gameweek 2.