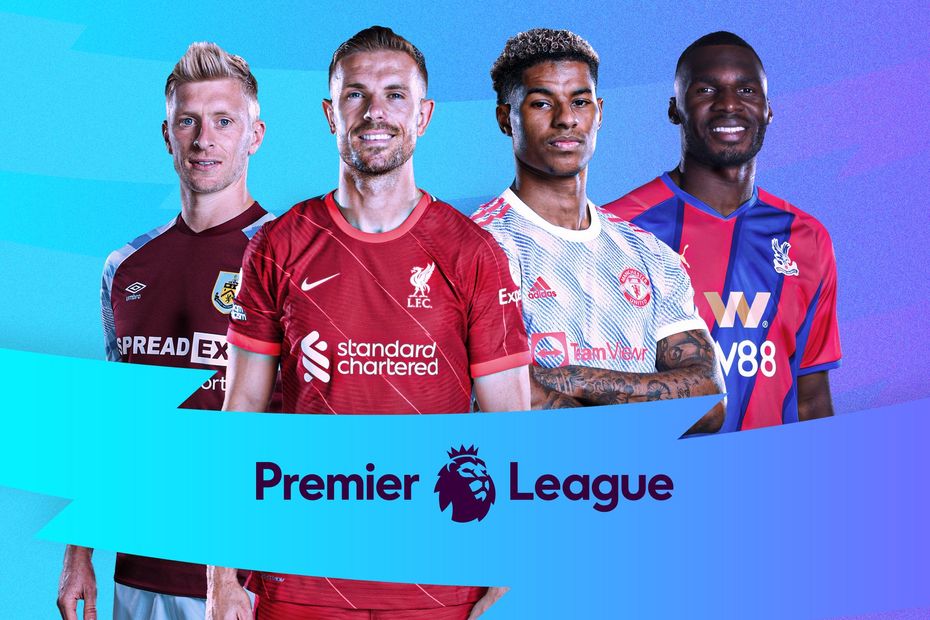 The latest fixture amendments for live broadcast in the United Kingdom in March have been announced, as well as new dates in February for two matches, one of which was a postponed fixture.