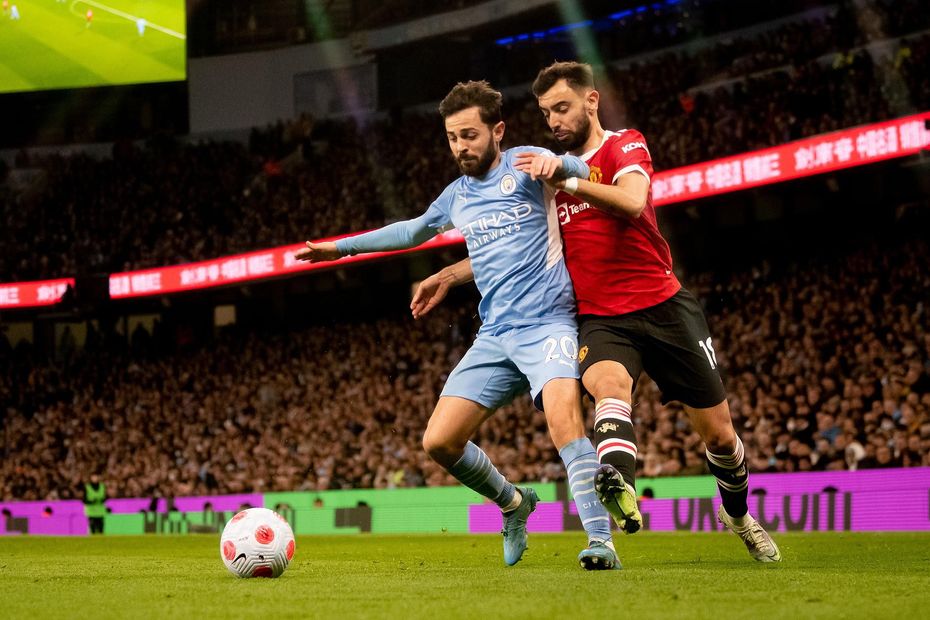 Download: EY Report on PL economic and social impact (PDF) External Link
Burnham: The game has not forgotten its roots
Premier League success being felt across the UK

The latest EY report highlights the contribution the Premier League makes to the UK economy, especially its regions, with 72 per cent of the League's economic impact occurring outside of London.

Here, Mayor of Greater Manchester, Andy Burnham, explains how the Premier League makes a difference to the North West.

"It's almost impossible to describe the huge range of benefits that come from having two of the biggest names in world football in one city.

The profile of the city is raised immeasurably by the stature of our two Premier League football clubs. As Mayor of Greater Manchester, every time I go about often the first question I get is about what's happening at United or City.

"These clubs have been levelling up the North West for years"

They will regularly support us in the trade missions we do overseas and work with us on the promotion of Greater Manchester in every way.

We're very proud of both of them, both as economic entities but also what they give back to our communities.

'Putting the North West on the map'

The report shows that in 2019/20, Premier League football made a £2.1billion contribution to the North West and £1.1bn to Greater Manchester, along with supporting 21,000 jobs.

These are fantastic figures and it confirms the impact of the Premier League in the North West region. It's something that puts the North West on the map to have four clubs of the size that we that we do in Manchester and Liverpool.

I think we are the leading region when it comes to Premier League football and because of that, it rebalances the country a little. These clubs have been levelling up the North West for years.

Because they give back and open up opportunities both on the playing side but also in terms of employment, they genuinely are major agents of levelling up.

I have also seen at first hand the phenomenal impact that our clubs have in their local communities.

Man City's City in the Community has grown and grown and it is fantastic that those values are still at the heart of the club.

The impact the club has had in the east of Manchester is probably as big as any football club has made anywhere in Britain, probably bigger.

There is investment that's gone in across a huge footprint in east Manchester and that's massive and the community benefit of that is felt in so many different ways.

But it's equally true of United. The Manchester United Foundation does incredible work and they are very focused on opportunity for young people.

I also saw how the Manchester clubs stepped forward during the pandemic.

We know it's had a huge impact in terms of derailing some young people's progress and the clubs have been working hard to help them get back on track.

We had a very high-profile individual, Marcus Rashford, speaking for millions not just in Greater Manchester but across the country. We can think of Raheem Sterling in that same way with his work in tackling racism.

That is something that everyone in football should be proud of, that we have a generation of players now that are prepared to use their voices in the way that they do.

But it is not just the North West benefiting. The whole football infrastructure of the country is feeling the benefit from the Premier League.

I had a hand in the creation of the Football Foundation and it was a proud moment a couple of years ago when I joined Denis Irwin to open a Foundation pitch at a school in Ardwick.

The Foundation is 21 years old now. It's still going and that says something really positive about the Premier League. The commitment to give back is baked in now, isn't it? It can be evidenced now in a whole range of facilities across the country.

I think we're getting up to £1.8bn invested through the Football Foundation, which for me really matters. When you can see facilities that are in the shadow of these Premier League grounds, starting to get a bit of the benefit in terms of improvement, that's what it's all about.

Because then you can genuinely say that the whole of the football infrastructure of the country is feeling the benefit from the Premier League.