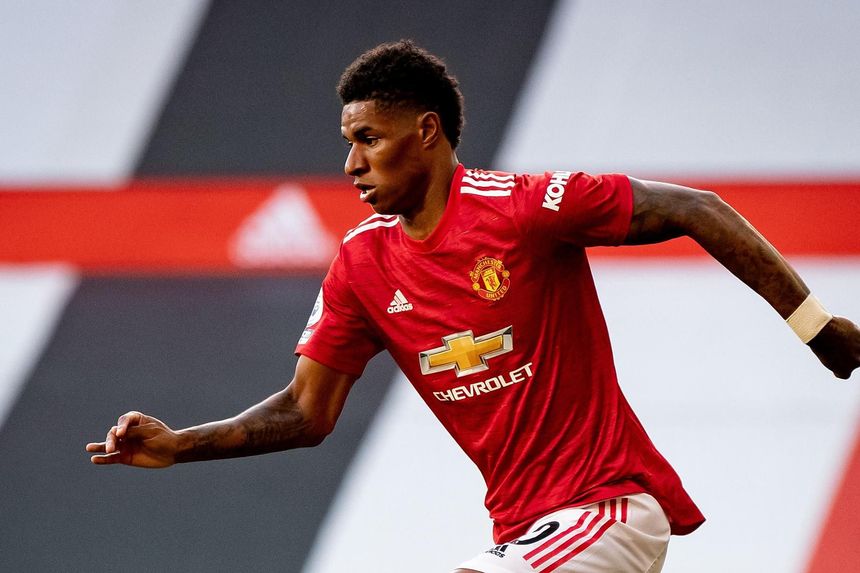 Marcus Rashford says it is an honour to receive an MBE in recognition of his services to help children across the United Kingdom at risk of going hungry during the coronavirus pandemic.

"I'm incredibly honoured and humbled," he tells Man Utd's official website after learning of his MBE, full title Member of the Most Excellent Order of the British Empire, in the Queen's Birthday Honours list.

"As a young black man from Wythenshawe, never did I think I would be accepting an MBE, never mind an MBE at the age of 22. This is a very special moment for myself and my family, but particularly my mum who is the real deserving recipient of the honour.”

'This is the beginning'

Rashford helped to raise £20million and provide 2.8m children with meals while schools were closed due to COVID-19.

Not done there, the Manchester United Academy graduate stepped up his efforts to tackle childhood poverty by campaigning for an expansion in free school meals and holiday provision in a move to help a further 2.6m children and 290,000 pregnant women.

Now, Rashford says his work has still only just begun.

"The fight to protect our most vulnerable children is far from over," he says.

"I would be doing my community, and the families I have met and spoken with, an injustice if I didn’t use this opportunity to respectfully urge the Prime Minister, who recommended me for this honour, to support our children during the October half-term with an extension of the voucher scheme, as the furlough scheme comes to an end and we face increased unemployment.”