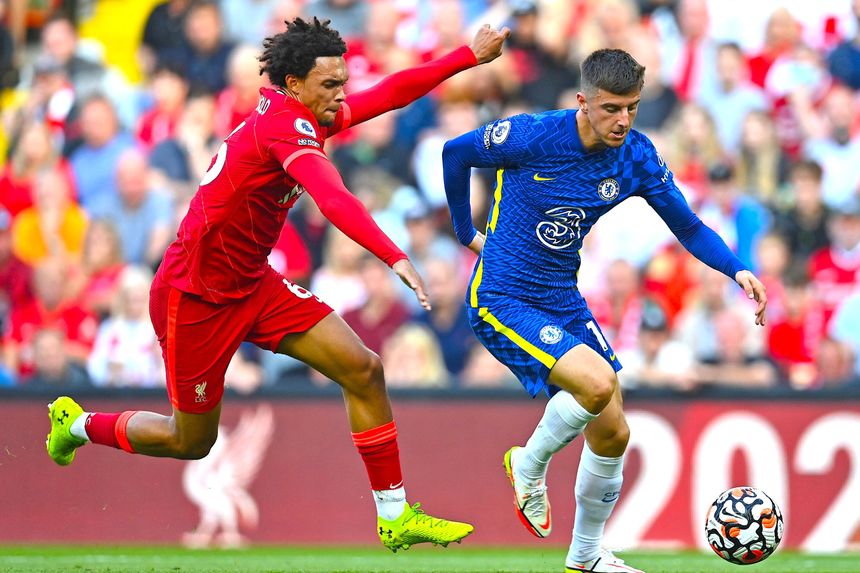 The EY Report into the economic and social impact of the Premier League has highlighted the "significant investments" the League has made into Academies in the English football pyramid, bringing with it a positive impact on the number of homegrown players in Premier League teams and the performances of the England national teams.

Between the 2012/13 and 2020/21 seasons, some £1.6billion was invested through the Premier League's Elite Player Performance Plan (EPPP) into Academies at more than 90 clubs in the Premier League and EFL to develop homegrown talent.

Such investment has been with the aim of improving coaching, education standards and facilities at Academies.

The sustained investment has brought about an increase in the numbers of English or homegrown players featuring in the Premier League over that same period.

In the 2019/20 season analysed by EY, the number of minutes played by homegrown players aged 23 or under was 50 per cent up on the average across the previous three campaigns.

The following season, an average of more than 38 per cent of starters were eligible to play for England, a 12-year high.

The long-term strategy of the EPPP aims to develop more and better homegrown players through the Academy system, ensuring players have access to a varied games programme and regular high-level competition.

For the second time in three seasons, the UEFA Champions League final was between two English teams, with young homegrown talent playing a key role for both Manchester City and Chelsea throughout the season.

Such development and experiences in the Premier League and UEFA Champions League for English players are also having a beneficial impact on their national team, as the EY report alludes to.

"Academies supported by Premier League investment have played a key role in the development of many English stars," it says.

The report also points to UEFA analysis that indicates "investment in professional football youth development in the Premier League is the most extensive in Europe, with budget per club averaging £5.4million."