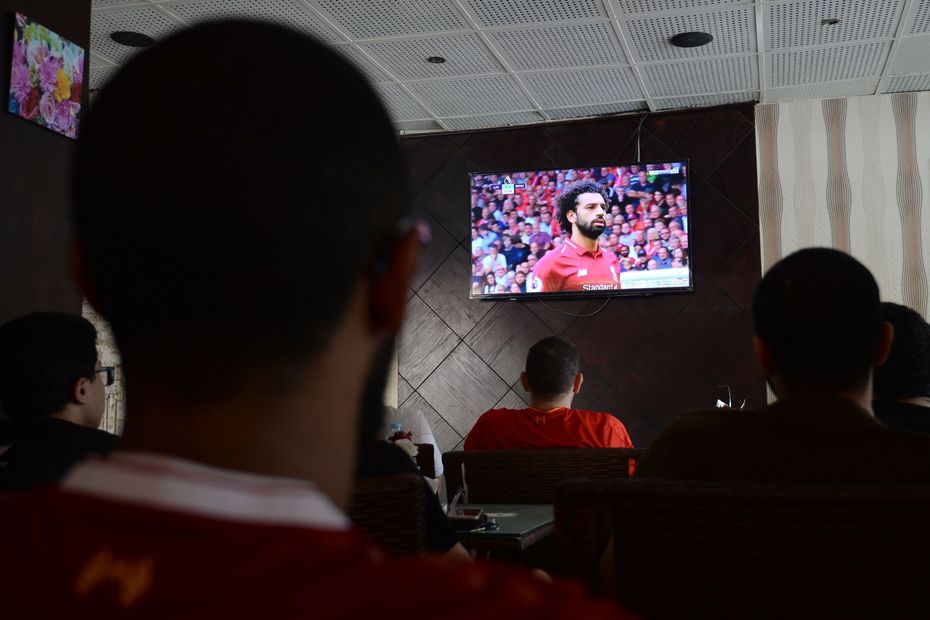 African nation is a big fan of the competition, helped by success of national idol Mohamed Salah

Egypt typifies the growth in global popularity of the Premier League that is referenced in the EY report on the economic and social impact of the competition.

The report states that the 85 per cent of Egyptian adults interested in the Premier League is a number higher than for any other major sports league, including the Egyptian Premier League.

"Social media has been a major contributor to this, as Egypt is the second-largest nation represented on the Premier League’s global Facebook page," the report says, citing the 2million Egyptian followers.

“The country is also home to the most Fantasy Premier League managers outside the UK."

More than 750,000 Fantasy managers this season are from Egypt and their number is growing at a rate higher than the global figure, which is 8.9m.

A key element of the popularity of the Premier League, and of FPL, in Egypt is the success of Mohamed Salah.

The Liverpool star is twice the winner of the League's Golden Boot as the top-scoring player and is by far most-popular player in Fantasy, too, thanks to his regular delivery of points for managers.

The report also shows that the impact of the Premier League in Egypt goes beyond Salah, the 20 clubs and FPL.

Premier Skills, the Premier League's programme to develop coaches and referees delivered with the British Council and support from the UK Government, has empowered women such as Fayza Hider to break down gender barriers.

Haider is a former Egyptian national women's team captain and has gone from being the first female coach on Premier Skills in Egypt to becoming the first woman in Egypt to manage a men's football team.