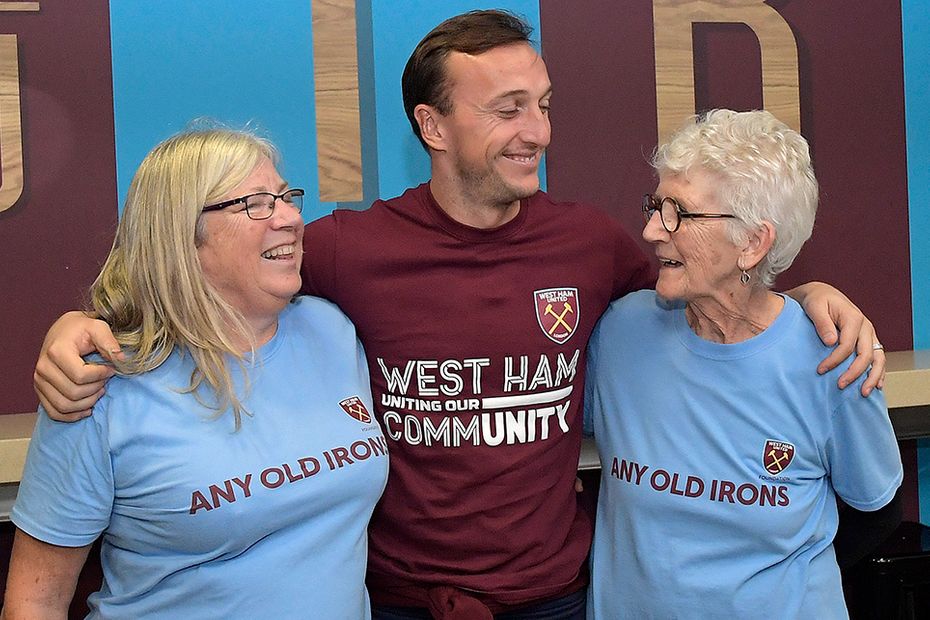 The new EY report into the economic and social benefits of Premier League football looks at the significant impact that clubs have within their local communities.

The report highlights the example of West Ham United, which contributed £300million in GVA* to the club's local economy of London and Essex, as well as supporting 3,300 local and regional jobs.

"Through its role as a major employer, spending with local businesses in its supply chain, and the thousands of visitors it attracts over the course of the season, the club supports wide-ranging economic impacts," the report says.

That economic benefit generated by West Ham comes through a variety of means: through the employment of staff, 45 per cent of whom live locally; supply chain spending of which almost half is sourced from local suppliers and the away fans visiting the London Stadium bringing additional spending into the local economy.

But the economic benefits West Ham deliver in the local area are also less obvious.

Working directly with over 2,000 people from the local area, the Project has delivered, for example, £1.4m of annual savings to the NHS through its diabetes prevention programme.