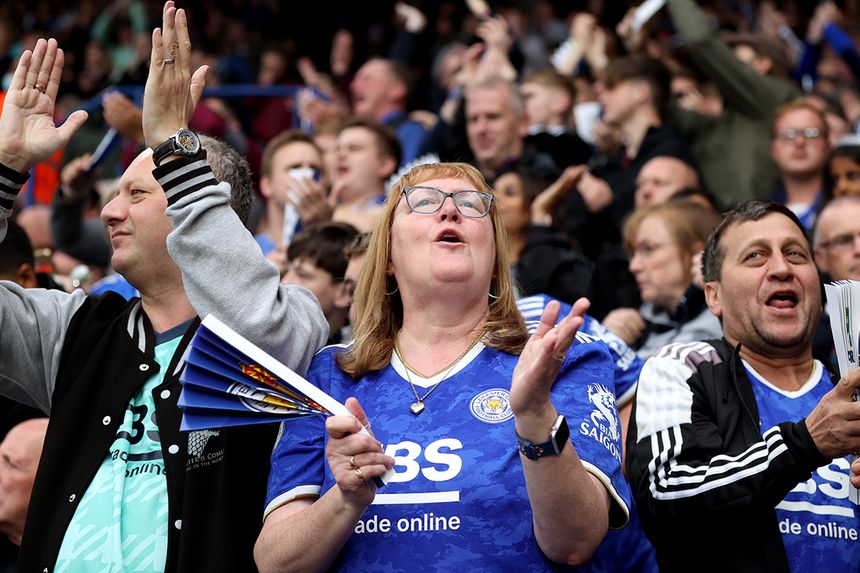 How West Ham contribute to local economy
Football's boost to tourism in the UK on the rise
Download: EY Report on PL economic and social impact (PDF) External Link

The benefits the Premier League delivers to the UK economy are broad in their geographical impact, according to the EY report that was released this week.

"The Premier League's significant contribution was felt across England, with all nine major regions represented by at least one Premier League club in 2019/20, and 72 per cent of the League's economic impact occurring outside of London," the report says.

Some of that benefit across the country is through tourism.

"The location of Premier League clubs across the country results in a broad tourism footprint," the report says, adding that "Premier League football attracts more than half a million international visitors to the UK each year.

"Combined with over 651,000 domestic tourism trips [away fans travelling], this generates over £442million in expenditure in regions across the country."

Tourism outside of peak periods

Not only does the Premier League drive visits to a wider area of England, it also spreads the beneficial impact of tourism throughout the year, helping sustain local economies, says the report.

"With the majority of the football season taking place outside the peak tourism months in summer, this helps to provide a boost to the tourism industry at times when activity is lower."

The £7.6billion of Gross Value Added (GVA) generated that the Premier League contributed to the UK's Gross Domestic Product (GDP) is an increase by more than 800 per cent over the previous 21 years. Back in 1998/99 this figure was just £0.7bn.

But the report points out that the benefits would have been larger in 2019/20 were it not for the COVID-19 pandemic, which forced the suspension of the season and "brought significant implications for both the revenues and costs of the Premier League and its clubs".

"In the absence of this disruption, the economic impact of the League would have been significantly higher," the report says.