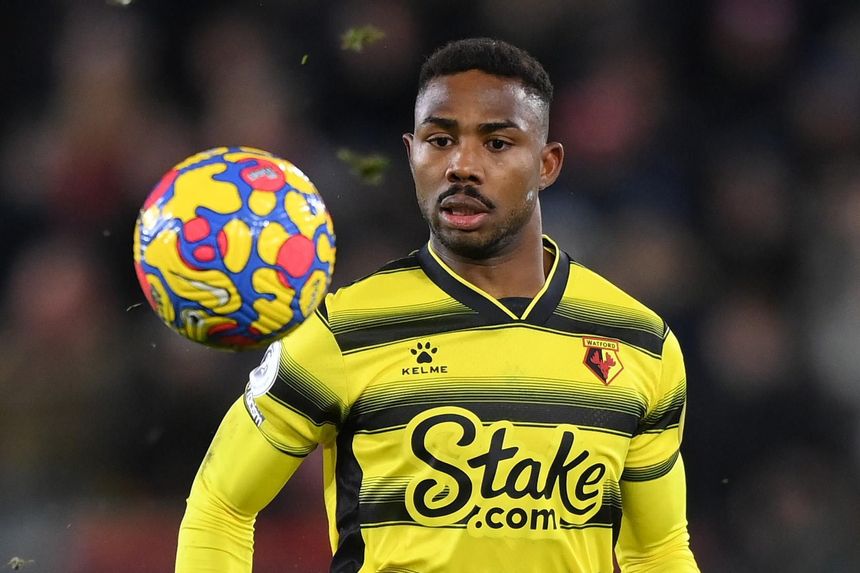 Watford have won each of their last five league meetings with Norwich, last having a longer winning run against an opponent versus Ipswich Town (six between 2005 and 2008).

Since beating Liverpool 3-0 in February 2020, Watford have conceded at least once in each of their last 15 Premier League home encounters. The last team to have a longer run without a home clean sheet in the competition were Aston Villa (16 between December 2012 and October 2013).

Adam Idah scored his first Premier League goal for Norwich City last time out against Everton. The last player from the Republic of Ireland and aged younger than 21 to score in back-to-back PL appearances was Shane Long (in October 2007 for Reading).

Following their victory against Everton last time out, Dean Smith is looking to become the first Norwich manager to win back-to-back Premier League contests with the club since Alex Neil in April 2016. The Canaries have won two in a row already this season, with Daniel Farke and Smith in charge for one match each.