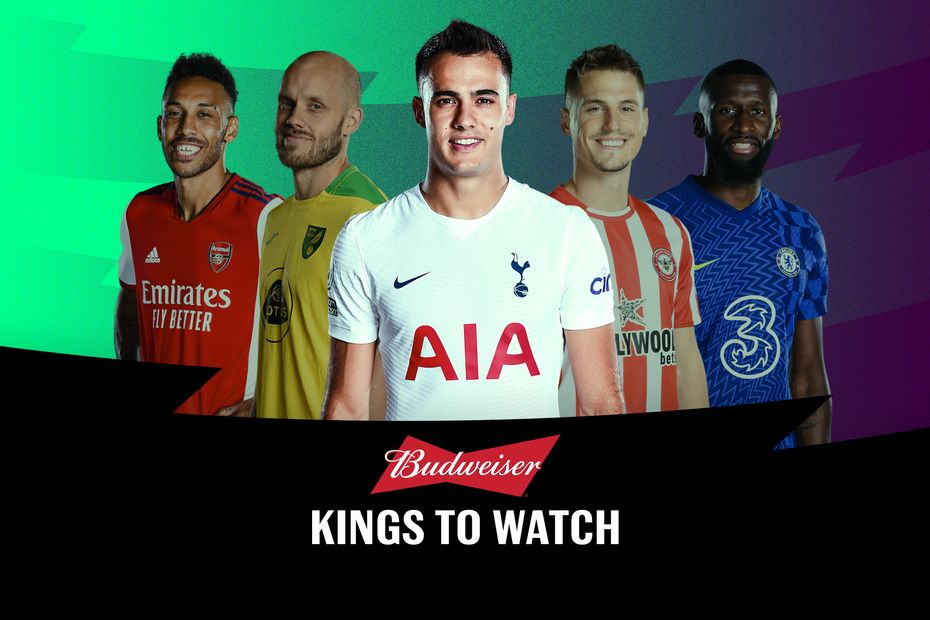 The arrival of Antonio Conte as head coach of Tottenham Hotspur has lifted the Spaniard’s output in Fantasy.

Spurs claimed a clean sheet against Everton in the Italian’s first match in charge in Gameweek 11.

Reguilon followed that up by scoring the decisive goal in a 2-1 home win over Leeds United last weekend.

He has earned 14 points in Spurs’ two matches for Conte, joint-top along with fellow defender Eric Dier (£4.5m).

The underlying statistics show Reguilon is posing a greater goal threat for the new head coach.

His total of four shots for Conte is already double his tally of two in the first 10 Gameweeks under Nuno Espirito Santo.

Playing as a wing-back in a 3-4-3 formation, Reguilon's four shots in the box in the last two Gameweeks ranked joint-top along with Harry Kane (£12.2m) for Spurs.

By contrast, the Spaniard had no shots in the box beforehand.

Interest in Reguilon is rising in Fantasy ahead of Spurs’ trip to Burnley this weekend.

He is the sixth most-bought defender in the Gameweek, earning over 66,000 new owners.

According to the Fixture Difficulty Ratings, six of their next nine matches scores only two.

Reguilon’s potential for points at both ends of the pitch can make him a worthwhile investment alongside the likes of Trent Alexander-Arnold (£7.8m), Joao Cancelo (£6.6m) and Reece James (£6.1m) in defence.