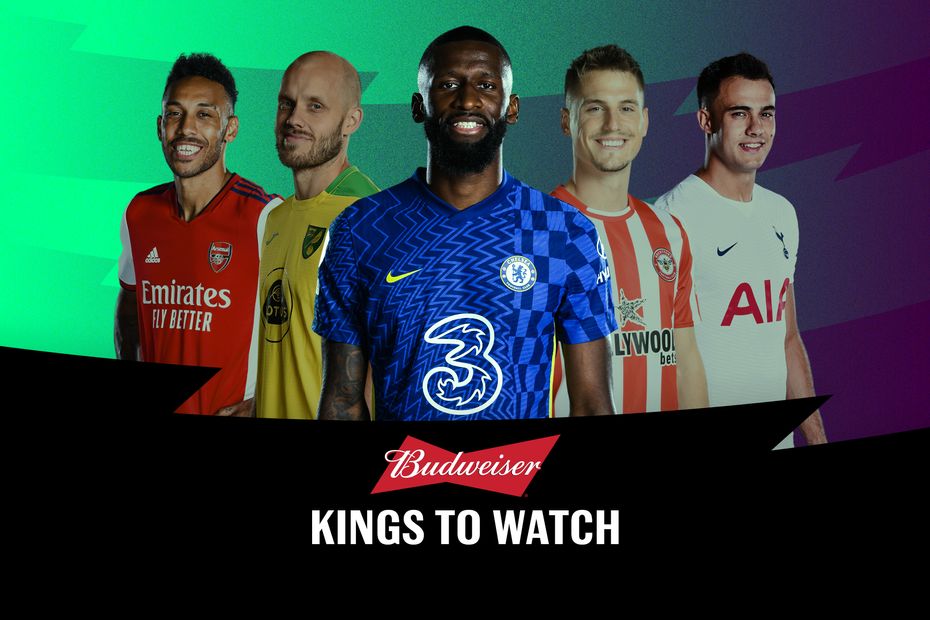 Rudiger has been the most reliable outfield starter in a Blues side who have claimed eight clean sheets, joint-top with Manchester City.

He has been named in the line-up for 11 of the first 12 Gameweeks, earning at least three more starts than any other Chelsea defender.

Rudiger’s improved goal threat has also lifted his appeal in Fantasy this season.

The German has already equalled his most productive campaign in terms of attacking output, scoring twice and supplying an assist.

The underlying numbers show why Rudiger’s potential for attacking returns has improved in 2021/22.

His 16 shots and 11 shots in the box are already more than his respective totals of 14 and nine from last season.

Rudiger’s 10 shots over the last four Gameweeks rank second only to the 14 of Joao Cancelo (£6.6m) among defenders.

His seven shots in the box are more than any other player in his position in Fantasy.

And he has produced 10 shots from set-pieces, the third-highest total among defenders.

Meanwhile, Man Utd have conceded 20 shots from such situations, the fourth-worst record in the league.

When that factor is combined with his chances of a clean sheet, Rudiger can deliver a bumper haul this weekend.