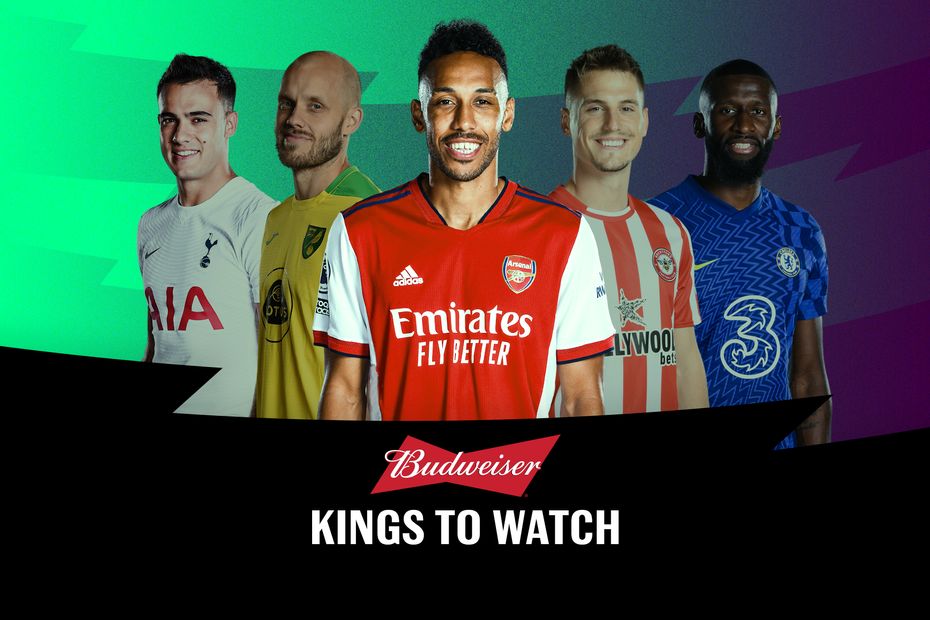 A home encounter with Newcastle United looks set to lift the Arsenal forward’s prospects in Fantasy.

Aubameyang has been a reliable performer at Emirates Stadium this term, scoring in four of his five starts there.

The underlying numbers highlight Aubameyang’s importance to the Gunners.

At home this season, his totals of 16 shots in the box and 10 shots on target both rank second among all players in Fantasy.

Only Mohamed Salah (£13.0m), the top-scoring player in Fantasy, has surpassed either of those figures, with 19 and 12 respectively.

Aubameyang’s record against Newcastle offers further encouragement for his 4.2 per cent ownership in Fantasy.

The Gabonese has produced attacking returns in each of his six meetings with Newcastle in Fantasy. He has three goals and 23 points in his last two home matches against them.

They are among only two sides who have failed to keep a clean sheet in 2021/22.

Arsenal's meeting with Newcastle is among a number of favourable matches that lie ahead for them before the end of 2021.

According to the Fixture Difficulty Ratings, four of their next seven matches score only two.