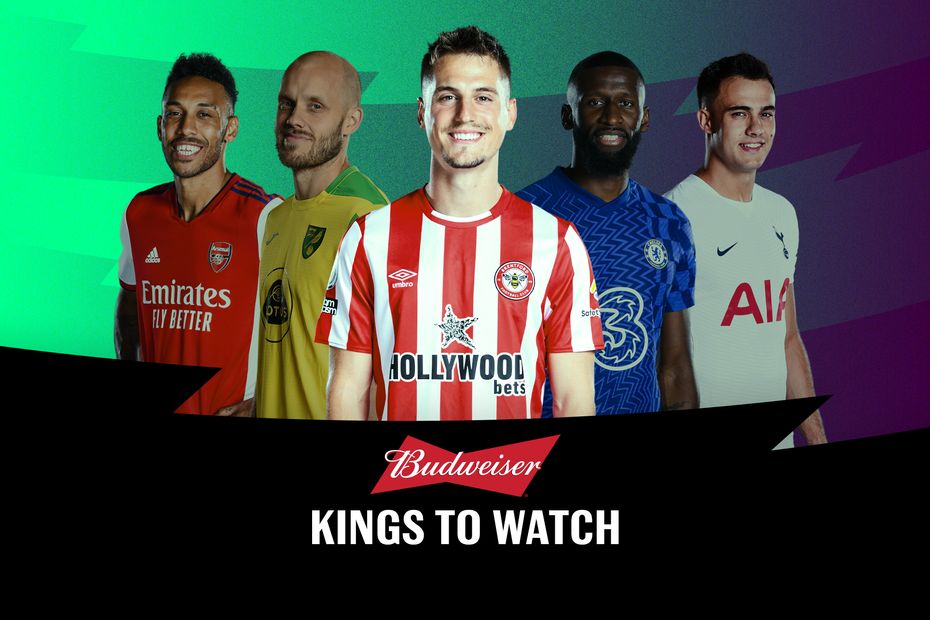 Thomas talks… Looking up and controlling games better External Link
FPL Update: Time to prioritise forwards
Who is suspended or close to a ban in 2021/22? External Link

The Spaniard has been Brentford’s most explosive player in Fantasy this season.

His haul against Newcastle took Canos to 44 points for the campaign, level with Bees’ star Ivan Toney (£6.7m).

Yet whereas Toney is the fourth most-owned forward in Fantasy, found in over 21.2 per cent of squads, just 2.0 per cent have selected Canos.

Canos has largely been ignored because his team-mate Bryan Mbeumo (£5.6m), who is also listed as a midfielder in Fantasy, has been playing as a forward alongside Toney in a front two this term.

However, the underlying numbers show Canos has boasted the greater goal threat of the midfield pair recently.

His seven shots and five shots in the box in the last two Gameweeks were both more than double Mbeumo’s three and two respectively.

Indeed, the Spaniard ranked top for both those statistics for Brentford.

A home meeting with Everton lifts the potential of Canos in Fantasy.

Rafael Benitez’s side visit the Bees in poor defensive form on the road.

They are without a clean sheet in each of their last four away trips, conceding at least twice on three of those occasions.

Canos’ potential for assists, combined with his improved goal threat, can help him deliver more returns on Sunday.