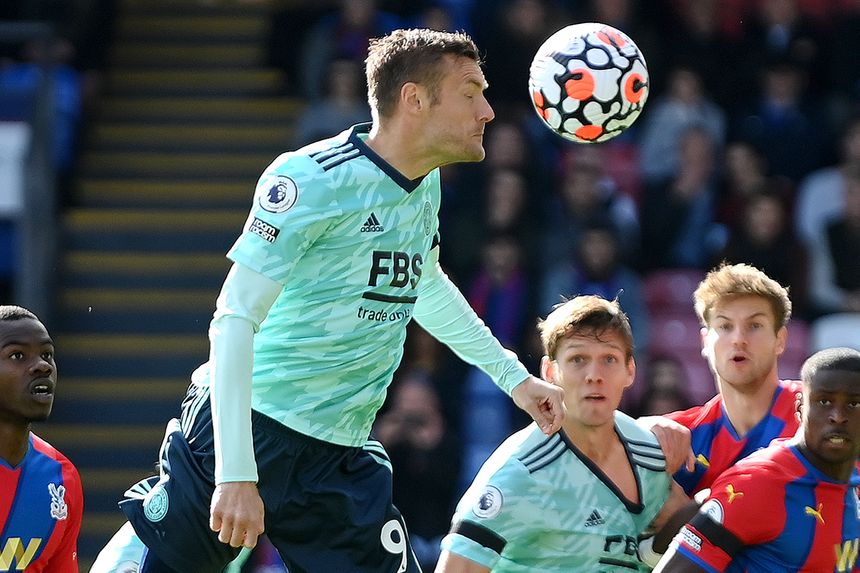 Brentford are winless in their last seven meetings with Leicester in all competitions (D1 L6) since a 3-2 win in the second tier in March 1953.

Both of Brentford’s Premier League defeats so far have come in home matches (v Brighton and Chelsea), while five of their seven goals conceded in the competition have come at the Brentford Community Stadium.

Since recording back-to-back shutouts at Fulham and Wolves back in February, Leicester are without a clean sheet in their last 11 Premier League away matches, their longest such run since October 2019. However, the Foxes have also scored in each of those 11 matches.