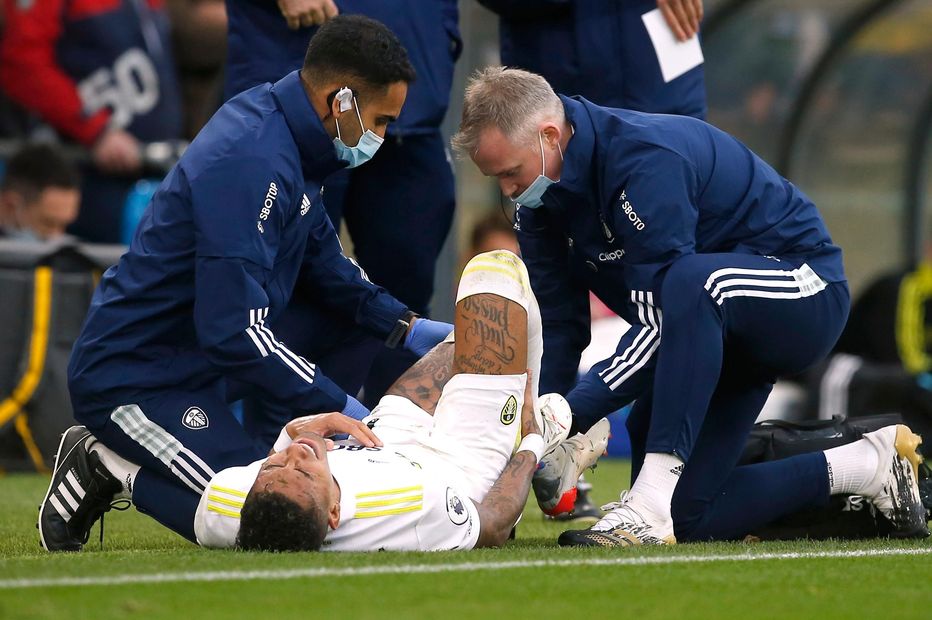 Arteta on why Tierney missed out External Link

Find out all the latest injury and player news in Fantasy Premier League as Gameweek 9 continues.

Crystal Palace: Vieira pleased with Benteke's performance Full story
Newcastle: Jones on why Willock was named as a substitute More on Twitter

✌️ "I'm fine. It was nothing serious" pic.twitter.com/UIWQ2PGrdX