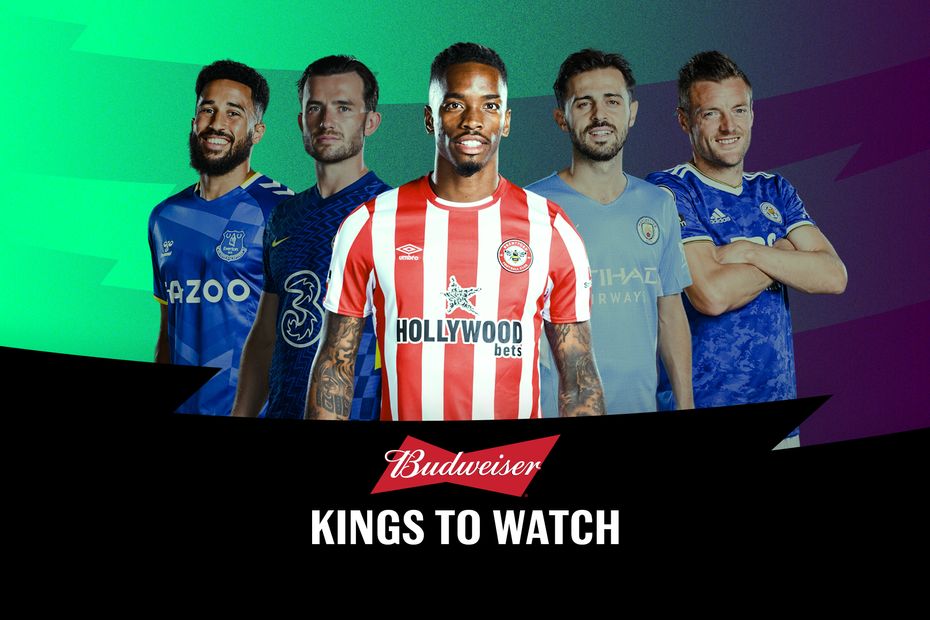 The Brentford forward is set to embark on a strong run of fixtures that can raise his potential for attacking returns.

This weekend Toney goes up against a Leicester City side who have yet to keep a clean sheet on their travels this term.

Indeed, the Foxes have conceded nine away goals in four matches, second only to the 10 of Crystal Palace.

After their match with Brendan Rodgers’ side, the Bees face each of the bottom three clubs - Burnley, Norwich City and Newcastle United - in successive Gameweeks.

Toney’s all-round style of play has helped him to a fine start to 2021/22 Fantasy.

He has combined two goals with two assists to total 33 points, placing him seventh among forwards in the first eight Gameweeks.

Despite facing both Liverpool and Chelsea in the last four Gameweeks, Toney’s attacking threat has risen when assessed against his previous displays.

The forward has produced seven shots in the box in those matches, compared with his total of six beforehand, while his key passes have risen from five to six.

Toney’s ability to supply his team-mates with big chances has caught the eye in particular recently.

He has created three such opportunities in the last four Gameweeks, joint-top among all players in Fantasy.

With his potential for both goals and assists, he can reward managers who put their faith in him over his favourable upcoming schedule.