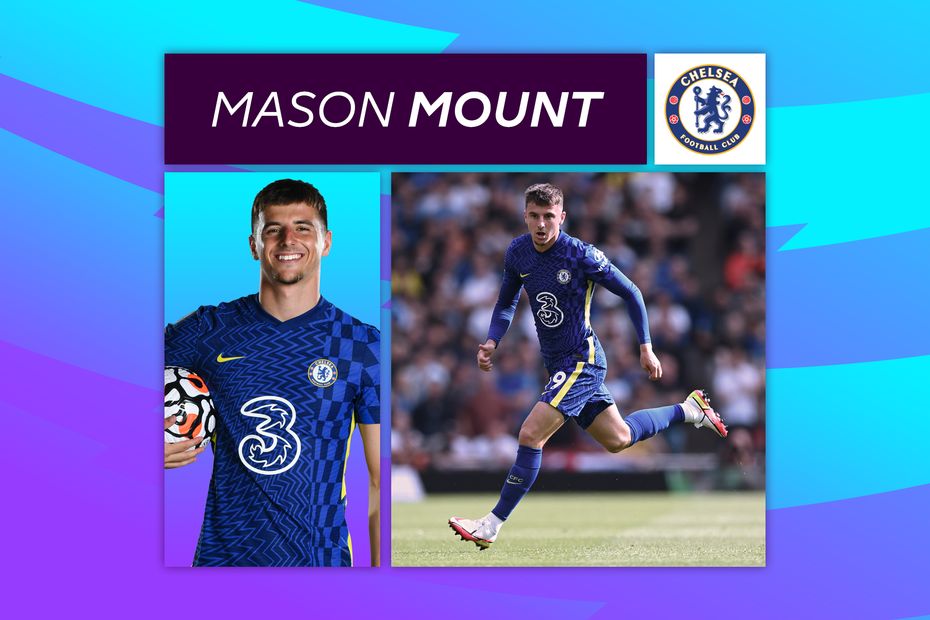 Mount’s intelligent positional play was key to Chelsea beating Arsenal 2-0 last time out, and he will aim to play a central role once more at Liverpool on Saturday.

The midfielder consistently popped up in half-spaces between Arsenal's left-back and central defender, drawing players out of position to mark him.

Both Chelsea goals stemmed from Mount pulling Kieran Tierney infield, to free up space for wing-back Reece James, who created one goal for Romelu Lukaku and scored another.

If Mount can drag Konstantinos Tsimikas or Andrew Robertson out of position in a similar way, that tactic will disrupt Liverpool's defence too.

Throughout last weekend's win at Emirates Stadium, Mount was on the same wavelength as new signing Lukaku.

When the Belgian offered himself for a pass, Mount was often the closest team-mate to him, showing for a lay-off.

Mount picked Lukaku out six times, including three passes to the striker inside the box, with two of those creating chances.

Trusted by Thomas Tuchel to identify space anywhere inside the opposition half, he is a very difficult player to mark.

Jurgen Klopp's side will know from experience that if they do not shut down Mount's space, he can punish them.

After all, it was he who scored the decisive goal when Chelsea won this fixture last season, cutting in from the left side of the box before whipping the ball clinically into the far corner.

How Liverpool handle the threat of Lukaku will also be vital to their prospects of success against Chelsea.

The unpredictable movement of attacking midfielders Mount and Kai Havertz helps free up space for the Blues to pick out their new striker.

Arsenal failed to provide a defensive midfield shield in front of Lukaku, who received 18 of 31 passes from forward passes played to him from inside the opposition half.

Mateo Kovacic, Jorginho, Marcos Alonso and Mount all fed several vertical deliveries into the forward's feet and Liverpool must not allow to this to become a feature of the match.

If they do, Chelsea will have every chance of triumphing at Anfield for a second successive season and continuing their unbeaten start to 2021/22.