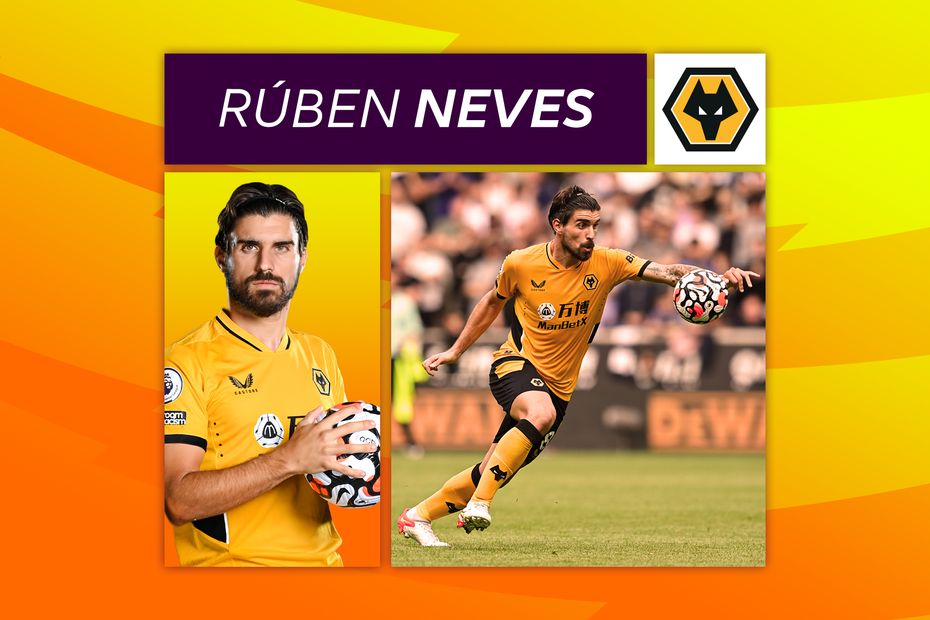 Wolverhampton Wanderers may still be awaiting their first point and goal of the Premier League season, but under Bruno Lage they look an attack-minded side.

They have racked up a combined total of 42 shots in their 1-0 defeats by Leicester City and Tottenham Hotspur, compared to their opponents' 17.

Wolves are posing a threat both during sustained periods of possession and on the counter-attack, so it feels only a matter of time before they start plundering goals.

Manchester United will head to Molineux this weekend on the back of a flat performance at Southampton last time out, and they are likely to be asked plenty of questions by Lage's adventurous side.

Despite their difficult pair of opening fixtures, Wolves are one of the most creative teams in the division.

While the Portugal international's loose pass led to the decisive penalty being conceded, he otherwise produced a quality all-action display.

Neves is playing 10 to 15 yards higher up the pitch under Lage than he did for Nuno Espirito Santo, enabling him to produce more incisive passes in and around the final third.

In the past, Neves has generally dropped deep to spread the play with his pinpoint long passes. But Lage is encouraging him to spend more time in the opponents' half.

Wolves are using an attack-minded 3-4-3 formation which is giving them more possession this season.

And in his right-sided central-midfield role, Neves has greater licence to get on the ball in advanced areas.

After a 2020/21 campaign in which he managed a solitary assist, we are now likely to see more direct goal involvements from him.

Neves delivered three through-balls against Spurs, including one exceptional defence-splitting pass that sent Adama Traore clean through for a 1v1.

No orthodox central midfielder has created more chances from open play so far this season than Neves's six.

He is level with Man Utd's Paul Pogba, who he will face this weekend, while West Ham United's Declan Rice is the next closest on four.

If Ole Gunnar Solskjaer's side allow the 24-year-old time and space to pick out runners with a telling forward pass, Neves can continue to create chances.