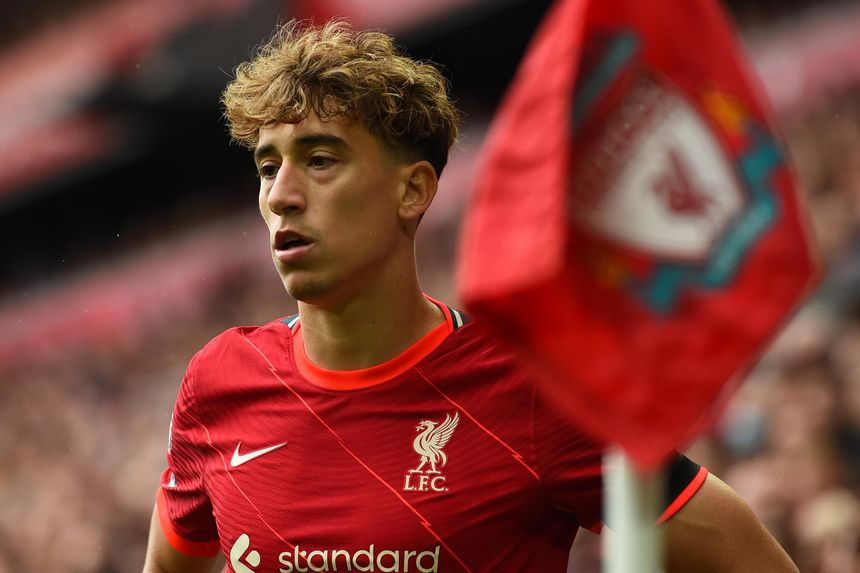 GW2 Lessons: Jota can help you get Lukaku

Tsimikas was a gift for the first two weeks of the season as a guaranteed starter for Liverpool.

However, with Robertson back, his minutes will likely be severely limited and I'm looking to sell him shortly because that will free up a Liverpool spot to invest in Jota.

Jota's start to the season can't be overlooked and although he will likely share minutes with Firmino, he still makes the perfect third Liverpool pick. Holding Tsimikas as a non-playing  Fantasy Premier League defender would block a move for him.

I feel like Tsimikas and Jota are short-term picks at the moment. I expect Robertson to start versus Chelsea as he was on the bench in Gameweek 2.

Jota seems a more viable pick but I am expecting Firmino to start against Chelsea.

If you are wanting to shift Tsimikas out, Southampton’s Tino Livramento (£4.0m) has emerged as a good option.

Tsimikas will likely drop out of the starting XI with Robertson fit but there are a lot of other defenders at a similar price that can replace him.

Livramento and Brighton & Hove Albion's Shane Duffy (£4.1m) have impressed early on, with the former a more long-term pick.

Jota is a tricky one. Rotation in the front three is inevitable going forward and he can't be trusted with the captaincy, so I would stick with Trent Alexander-Arnold (£7.5m) and Mohamed Salah (£12.6m) for now.

Sadly for Tsimikas's new owners, the sight of Robertson on the bench means the Scot is likely to come back in from Gameweek 3. Have a look at Saints’ Livramento as a replacement.

Jota is brilliant value. He will share minutes with Firmino, but we have seen in the past that he can come off the bench and grab the FPL points.

I wouldn't be selling Salah for Jota to fund moves elsewhere though. Salah is likely a permanent fixture in my team.

Tsimikas and Jota have done really well, but, with Robertson and Firmino coming back to full fitness, I just don't think they'll get enough minutes to be viable Fantasy assets. I might stick with two Liverpool players in Alexander-Arnold and Salah.

I will look at Robertson once he's proved his fitness, but there are cheaper defenders catching the eye, such as Reece James (£5.5m), Aaron Cresswell (£5.5m), Ricardo Pereira (£5.5m) and Kieran Tierney (£5.0m).

Although Tsimikas is being bought by many, now is the time to offload him. A poor fixture against Chelsea and the imminent return of Robertson will push him out of the team.

Jota is definitely someone to consider, however do it with caution. With UEFA Champions League fixtures on the horizon, there will be rotation!

With Robertson returning, I'm hoping to gain one more price rise on Tsimikas before pivoting to Livramento who looks to be another value gem.

I like Salah and Alexander-Arnold moving forward but I'll likely leave my third Liverpool slot open for a little while. I'd like Jota in my side but carrying him will make changing to a top tier forward tough, and I don't think he can offer similar output to Salah to go without the Egyptian.

Tsimikas has been a dream to start the season but Robertson will be back for Gameweek 3. If you don't have other issues to fix in your team, a transfer out for Duffy or Livramento will create a slot for another Liverpool player down the line.

I'd always planned for Tsimikas to be on my bench from Gameweek 3. I'll probably wait on using my Wilcard before I decide if I want a Liverpool triple-up going forward!