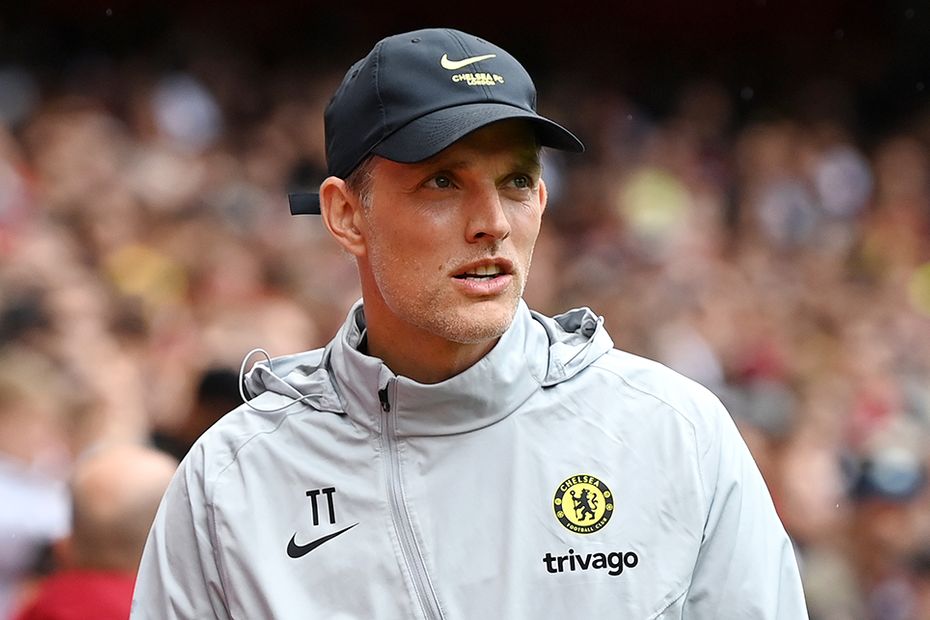 Why you should try Fantasy Premier League
FPL Pod: Who to pick from Man Utd and Arsenal?
FPL experts' ultimate Gameweek 1 team

Each Gameweek managers can bring in one player with a free transfer.

These are often form players or cut-price picks and enable injured or suspended players to be taken out of squads.

This one free transfer can be "rolled over" to give two transfers the following Gameweek and prevent managers from spending a points hit if they want to make more than one change.

Try to begin the season with this strategy.

By building your opening squad with the first two Gameweeks in mind you can carry over your first transfer and create a "mini-Wildcard".

It enables you to sign three players for a cost of four points, increasing the chances that one of those new acquisitions will immediately pay off the four-point debt.

Be in position to react

Changes in tactics or form, or the appointment of a new manager, can also influence transfer market moves.

Thomas Tuchel’s mid-season arrival at Chelsea was evidence of this as he guided the team into the top four.

The German had a major impact on the Blues’ defence.

But with Tuchel in charge, they conceded only 13 goals in their final 19 matches and claimed 11 clean sheets.

Both those totals were league-leading in the second half of the previous campaign.

Keeping an eye out for such changes can help guide your plans as the season unfolds.