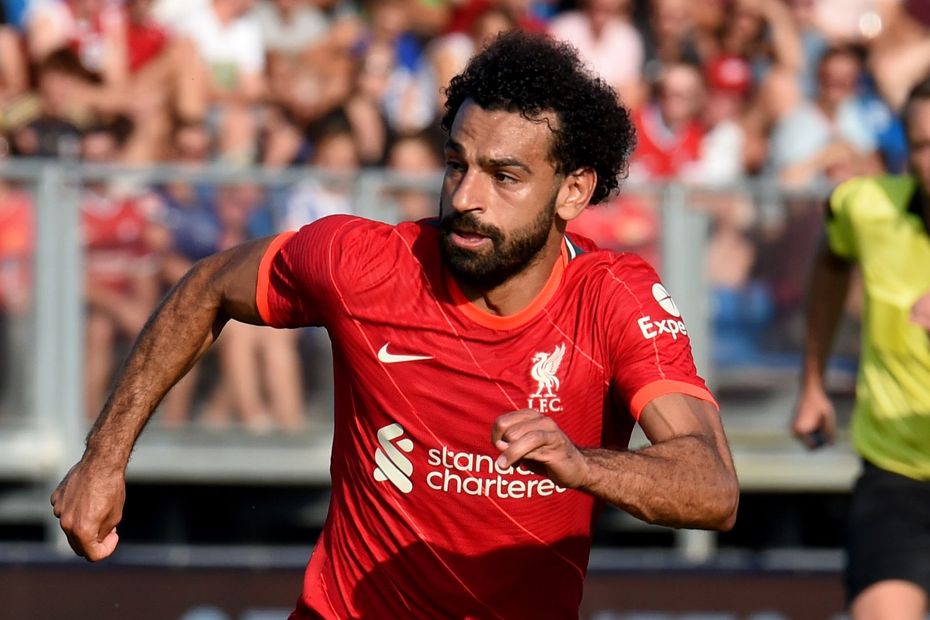 FPL basics: What is FPL?
How to play Fantasy Premier League
FPL experts: How to pick a winning Fantasy team

Your captain scores double points and is a key part of every FPL squad.

Reigning FPL champion Michael Coone enjoyed an outstanding start to 2020/21, earning double-figure hauls from his captain in 12 of the opening 14 Gameweeks.

The Irish manager amassed 668 points, which was 24.9 per cent of his total, from the armband alone on his way to the title.

An initial squad should always be assembled with a regular captain pick in mind, someone who can deliver points consistently while also scoring bumper hauls.

They were the second and third top-scoring players in Fantasy last season and the statistics show why.

Kane’s 137 shots and 23 goals were both more than any other player, while Salah’s 98 shots in the box and 52 shots on target both ranked first.

Coone handed the armband to Kane and Salah 11 times each on his way to the FPL title, more than any other player.

And his 121 shots were bettered only by Kane and Salah.

Son, meanwhile, was among only seven players to record double-digits for both goals and assists last season.

That helped him produce 11 double-figure points hauls, second only to the 12 of Fernandes.

Players who fare well against opponents lower down the table should also be considered for the captaincy.

Patrick Bamford (£8.0m) was among only nine players Coone captained in his title-winning campaign.

The Leeds United striker was involved in 19 goals against the bottom 10 sides last term, joint-second with Fernandes and bettered only by the 22 of Kane.

Bamford scored 13 goals and assisted a further six in those encounters, but managed only four goals and five assists against top 10 opponents.

Selecting the right captain, and the fixture to hand them the armband in, can make or break Fantasy seasons.