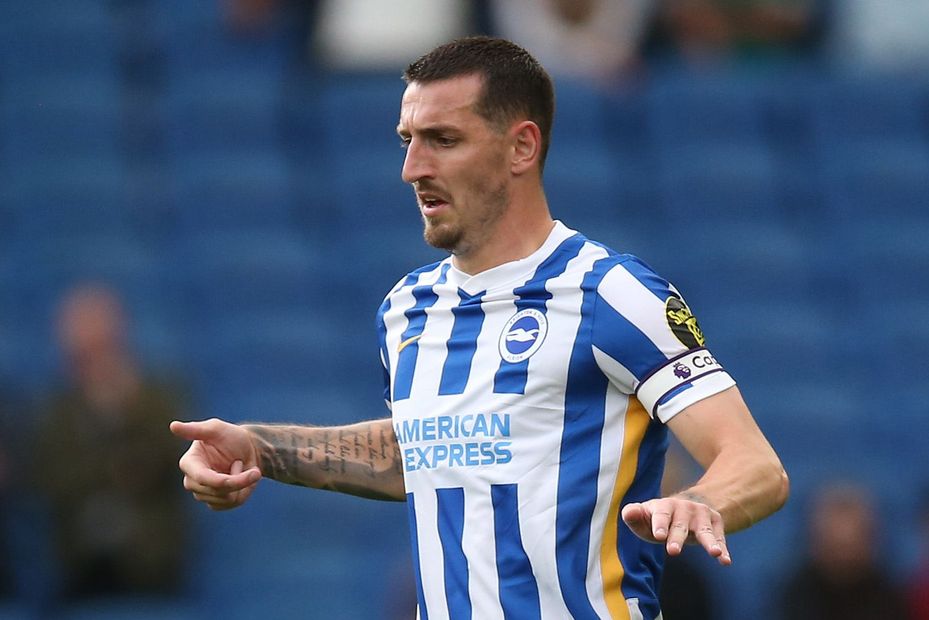 The BPS is based on player performance statistics supplied by Opta throughout each campaign.

Brighton & Hove Albion’s Lewis Dunk (£5.0m) was the only centre-back among the top eight defenders for bonus points, with 17.

His 156 CBI were more than any team-mate, while Dunk also scored five goals and returned 11 clean sheets.

It is no coincidence they all five were also among the top two players for key passes at their respective clubs.

The 23 goals scored by Harry Kane (£12.5m) helped the striker to last season’s Golden Boot, earning the forward his best-ever campaign in Fantasy.

His improved creativity was also vital to his success.

By contrast, the 28-year-old had managed just 10 assists in the three seasons beforehand.

Indeed, his highest haul for assists in a single campaign was just seven heading into 2020/21.

That all-round contribution helped Kane finish as the top scorer in the BPS last season, with 880.

Crucially, forwards are rewarded more favourably for scoring in the BPS. They earn 24 points in the BPS for every goal, compared with 18 for midfielders and 12 for defenders.

Furthermore, Kane’s total of 14 big chances created was more than any other forward, placing third among all players in Fantasy.

The Egyptian also provided six assists on his way to third spot in the player standings.

Yet he was punished by the BPS for a number of reasons.

Salah missed 19 big chances, or opportunities he was expected to score.

A player loses three points in the BPS for missing a big chance, the same deduction for conceding a penalty.

The Liverpool star lost possession by being tackled on 130 occasions, a team-leading total for the Merseysiders.

These actions result in a loss of points in the BPS.

Those who play in teams with low possession figures have a greater chance of bonus because their defensive team-mates tend to complete fewer passes, therefore scoring less in the BPS.

Burnley are a case in point.

Their ‘keeper Nick Pope’s (£5.5m) total of 20 bonus points was more than twice any Burnley defender and second only to the 27 of Aston Villa's Emiliano Martinez (£5.5m) in that position in Fantasy.

Finding players with that kind of bonus point potential could prove decisive and can make all the difference between a good Gameweek and a great one.

Part 1: Building a successful squad
Part 2: Finding the right formation
Part 3: Picking the perfect captain
Part 4: How to create a 'mini-Wildcard'
Part 5: Be tactical with your chips