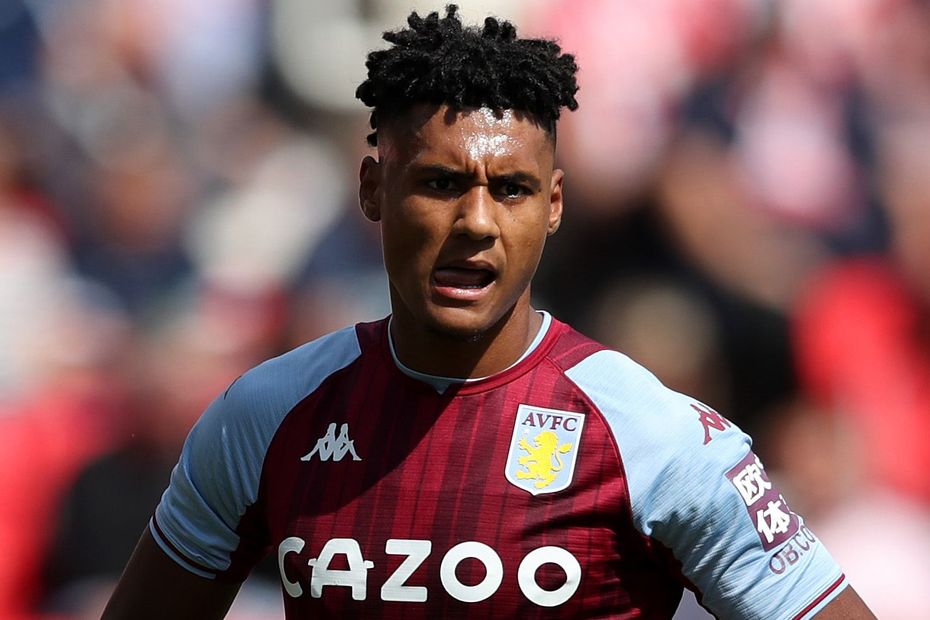 The Scout’s panel of experts discuss their plans for Aston Villa's Ollie Watkins (£7.5m) in their Fantasy Premier League squads after the arrival of Danny Ings (£8.0m) from Southampton.

Ings' move certainly makes Watkins less appealing as I can see him being moved wide to accommodate Ings in a central role.

I was torn between Michail Antonio (£7.5m) and Watkins for one of the striker slots and this tilts it in the former's favour. Ings at £8.0m is certainly one to look at, though, in a Villa team that should still create chances through Emiliano Buendia and Leon Bailey (both £6.5m).

I've decided I'll stick with Watkins as I think Ings’ movement and ability can be beneficial for him. I will likely swap him to Patrick Bamford (£8.0m) after three or four weeks.

With Dominic Calvert-Lewin (£8.0m) possibly short of match fitness for Gameweek 1, Antonio would be my recommendation for people concerned by Ings' arrival.

While Watkins will still get minutes, I'm instead looking to Callum Wilson (£7.5m), who is owned by just 5.1 per cent.

Newcastle United have a long stretch of reasonable fixtures, while Wilson is on penalties, and his average of 5.2 points per match was the third-highest of any forward last season.

Antonio feels like a great option with a really nice set of opening fixtures which continues right up to the start of the UEFA Europa League. At that stage from Gameweek 5, the schedule for Teemu Pukki (£6.0m) makes him a viable pick.

Ings' arrival at Villa does diminish Watkins' appeal, as I expect him to reprise a role he often played for Brentford, wide on the left.

Instead I'll look to Ings himself. With his record in the Premier League, when fit, he could provide great value for £8.0m.

I think Watkins may be moved out wide now so I'm less keen on him.

I'm tempted to go with the popular Ivan Toney (£6.5m) and move some funds back into my midfield. But I'm also considering Ings, if we see some pre-season minutes from him in a Villa shirt. They have three great opening fixtures.

I'd not be surprised if attention now turns to Wilson at Newcastle. He's a talisman in every sense, being involved in over 50 per cent of Newcastle's goals when on the pitch last campaign.

Part 2: Who are the best Fofana replacements?