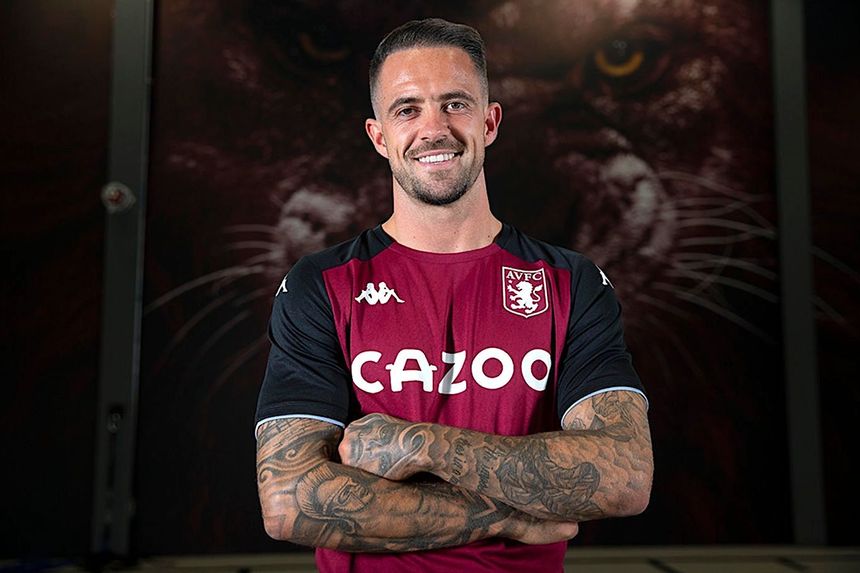 The striker's move to Aston Villa could be a game-changer for many Fantasy managers.

Ings arrives from Southampton after contributing 34 goals and six assists over the last two seasons.

His signing is set to have a major impact on the role of Ollie Watkins (£7.5m) this season.

Ings is likely to spearhead the Villa attack in a 4-2-3-1 formation, with fellow signings Emiliano Buendia (£6.5m) and Leon Bailey (£6.5m) lining up centrally and on the right wing respectively.

That would mean Watkins, who is the most-selected forward in Fantasy, is moved to the left wing in the new set-up.

Notably, he played as a winger under Villa's head coach Dean Smith during their time together at Brentford.

Managers have reacted quickly after Ings’ arrival, with Watkins’ ownership dropping by almost three per cent in 12 hours since the deal was announced.

Watkins still sits in almost 34 per cent of squads ahead of a very favourable early schedule for Villa.

Each of their three opening matches against Watford, Newcastle United and Brentford score just two in the Fixture Difficulty Ratings (FDR).

Depending on Ings’ fitness, there is still a chance that Watkins could start the campaign up front and reward his owners.

But with Ings also expected to take over penalty duties for Villa, a role out wide for Watkins is likely to considerably lessen his appeal in Fantasy.