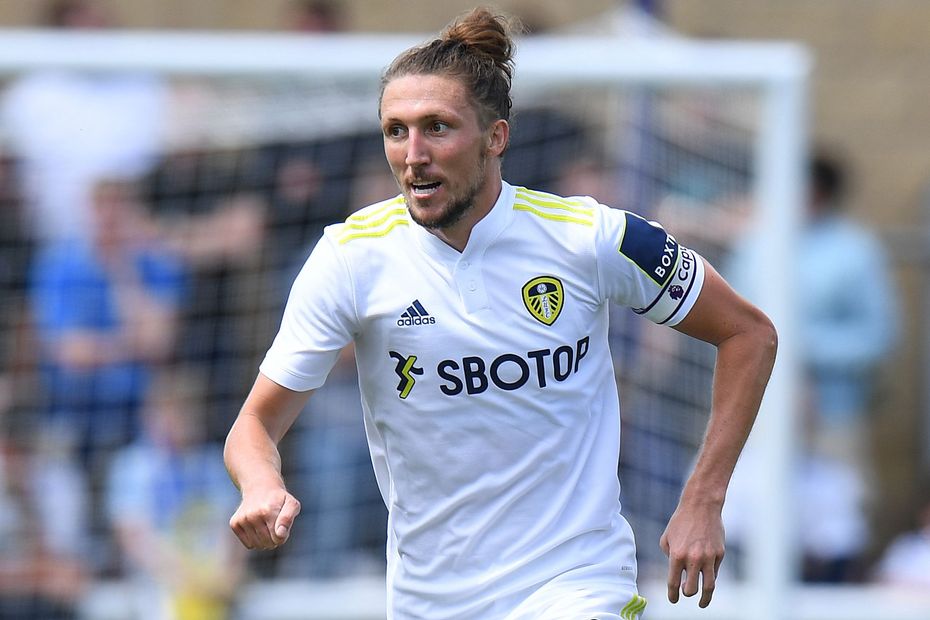 The Scout’s panel of experts discuss their plans for Wesley Fofana (£4.5m) replacements in Fantasy Premier League after the Leicester City defender suffered a broken leg on Wednesday.

The £4.5m bracket is full of value this year and I'll be looking at Luke Ayling (£4.5m) to fill the Fofana spot.

If I can squeeze £0.5m elsewhere from my team, I also like the look of Kieran Tierney (£5.0m). Arsenal’s defence should improve with the addition of Ben White (£4.5m), who himself is a decent alternative to Fofana.

My initial thoughts when Fantasy was launched were that there were some great options at £4.5m in defence, but these have quickly diminished.

I'm now favouring going up to £5.0m with Matt Targett or Vladimir Coufal. Both have promising fixtures and crucially can provide regular attacking returns as well as reliable clean sheets.

Only Chelsea (36) and Manchester City (32) conceded fewer goals than Arsenal’s 39 last season and the lack of European football should see more consistent performances from the Gunners this season.

White is arguably the best value defender in the game given his price.

White and Ayling look the easiest two switches and which one will depend upon which fixtures you need a defender for.

Sergio Reguilon (£5.0m) could be worth the extra if you are looking for greater points potential.

In the likely absence of Tariq Lamptey (£4.5m), team-mate Joel Veltman could get the nod for me as a £4.5m defender.

He'll deputise at wing-back and has a good chance of clean sheets - Brighton & Hove Albion had the third-lowest expected goals conceded last season.

Already the fifth most-selected defender, with an ownership of 21 per cent, I expect White's ownership to grow rapidly.

Ayling, who sits in 11 per cent of squads, will also have buyers, though both players have a tough fixtures across the first three Gameweeks.

The loss of Fofana could mean that Daniel Amartey (£4.0m) starts the season for Leicester, which would provide us with a lovely budget enabler.

With the Brighton fixtures as they are and Lamptey a big doubt, Veltman is the obvious pick for me with attacking potential and lots of matches where clean sheets look likely.

Part 1: What to do with Watkins after Ings' move