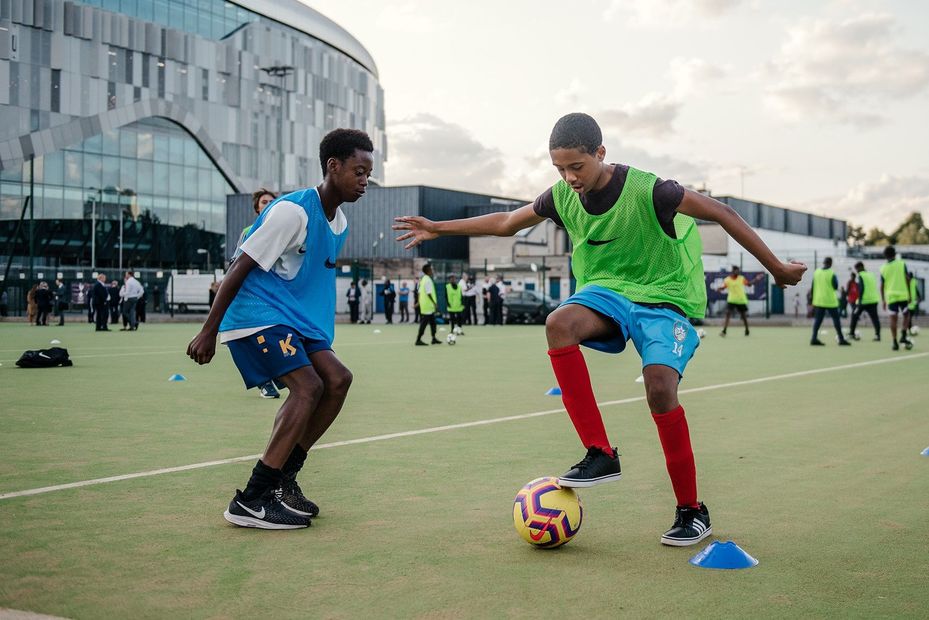 League to fund over 50 clubs providing free activities for more than 15,000 young people

The Premier League will support more than 15,000 children and young people throughout the summer by funding activity run by professional football club community organisations across England and Wales.

More than 50 Premier League and EFL clubs will deliver the free sessions, to enhance the number of opportunities available to young people over the school holidays.

Activity will be tailored to suit local community needs and will include football sessions and tournaments, primary and secondary school education sessions, as well as social action initiatives.

Several of the clubs will also provide attendees with access to nutritious meals, directly or alongside local partners, as they did during the Christmas and Easter school holidays.

'Supporting those most in need'

Richard Masters, Chief Executive at the Premier League, said: "The past 18 months have been extremely challenging for young people, especially those who have had disrupted school terms.

"Community teams at Premier League and EFL clubs carry out a huge amount of incredible work all year round and have adapted brilliantly to offer different ways of staying in touch during the pandemic.

"These school holiday sessions are another way that we and our clubs are supporting those most in need to get active, develop their personal skills and build friendships."

This will complement what they have been taught in school and at home during the COVID-19 pandemic, by providing them with valuable curriculum-linked sessions covering English, Maths, Physical Education (PE) and personal, social, health and economic education (PSHE).

Through Premier League Kicks, clubs will continue to work with young people to help them achieve their potential, as well as build stronger, safer and more inclusive communities.

These sessions, run in areas of high need, will be supported by partners including the police, and will include workshops that cover societal issues like racism and discrimination, focusing on the Premier League’s No Room For Racism initiative.

Focus on transition to secondary schools

Premier League Inspires sessions are designed to support 11 to 25-year-olds who are marginalised or at risk of not reaching their potential; supporting them as they move through the education system and early adulthood.

Over the summer, there will be a large focus by clubs on supporting Year 6 pupils’ wellbeing as they ready themselves for the transition to secondary school.

The Premier League Summer Sessions are just one of the ways in which clubs have continued to support their communities and the NHS over the past 18 months.

Sessions will run until the end of August, when the normal weekly Premier League-funded community activities will resume.