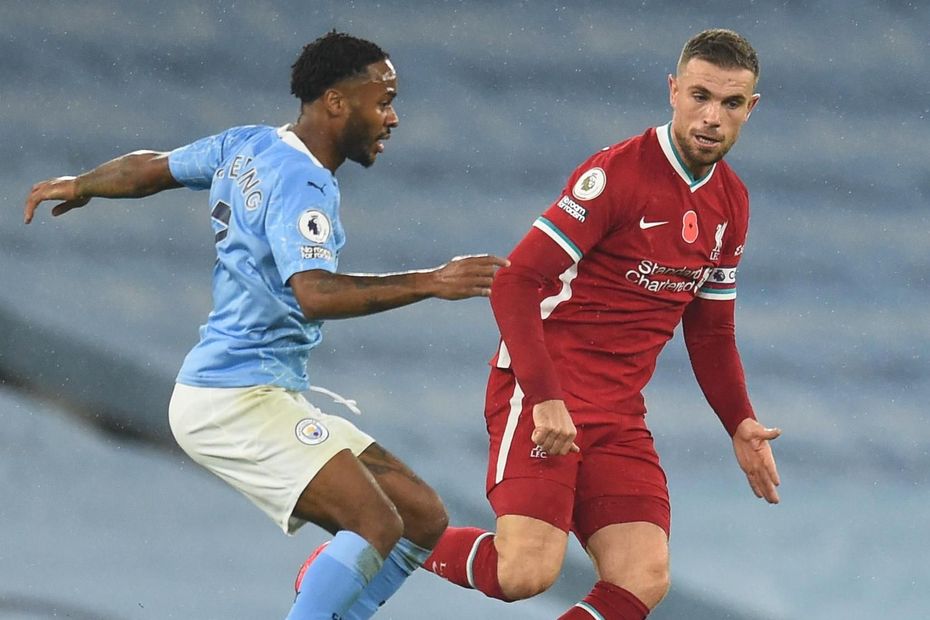 Jordan Henderson and Raheem Sterling have each been appointed MBEs in the Queen's Birthday Honours List for their outstanding work off the pitch.

Liverpool captain Henderson has been honoured for his services to charity having played a huge role in fundraising for the National Health Service (NHS) throughout the coronavirus pandemic.

Henderson helped form the "Players Together" initiative that encouraged professional footballers to donate to the NHS, later becoming an ambassador for the NHS Charities Together organisation which supports the staff, patients and volunteers of the 240 NHS charities in the UK.

He has also supported Cybersmile’s anti-cyberbullying campaign "People Not Profiles" by handing over control of his social media accounts to the foundation to raise awareness of the impact of online abuse.

A great player AND person 👏

“It’s important for me to state that although the honour has been issued to me personally, the credit must be shared to a far larger group of people and I accept this in the knowledge I was part of something special, rather than the reason for it," Henderson told Liverpool's official website.

“The other Premier League captains were the catalyst and the rest of the players, including my own team-mates at Liverpool, were a driving force behind the scenes. Huge numbers of football fans from across the country also displayed great generosity in donating.

“But the true heroes are the NHS staff; they put themselves in harm’s way to serve and protect us. Therefore I dedicate this to all the nurses, doctors, carers, porters, admin workers, cleaners, security personnel and every single individual who devotes their career and their lives to making the NHS the part of British life we are rightly most proud of as a nation.”

Manchester City's Sterling has been honoured for his services to racial equality in sport.

The 26-year-old has worked tirelessly to highlight racial inequality in sport, showing support for the Black Lives Matter movement and the Premier League's No Room For Racism Initiative, as well as launching his own foundation aimed at helping disadvantaged young people.

“My motivation regarding racial equality is trying to get the general public and people as a whole to understand the difficulties that certain diverse backgrounds face and just try to create an environment where everyone are equals because at the end of the day we all are," he told Man City's official website.

Proud of you, Raheem! 👏 https://t.co/DnsaylNwKk

“That’s been my motive from day one and I can slowly see progression and we are making a step in the right direction.

“If you want to make a change, it has to start from within. I’ve launched my foundation with the idea of giving back to kids from less privileged areas and give them something else as a motivation. If I can help to change one or two lives then I’ve done a massive thing there."