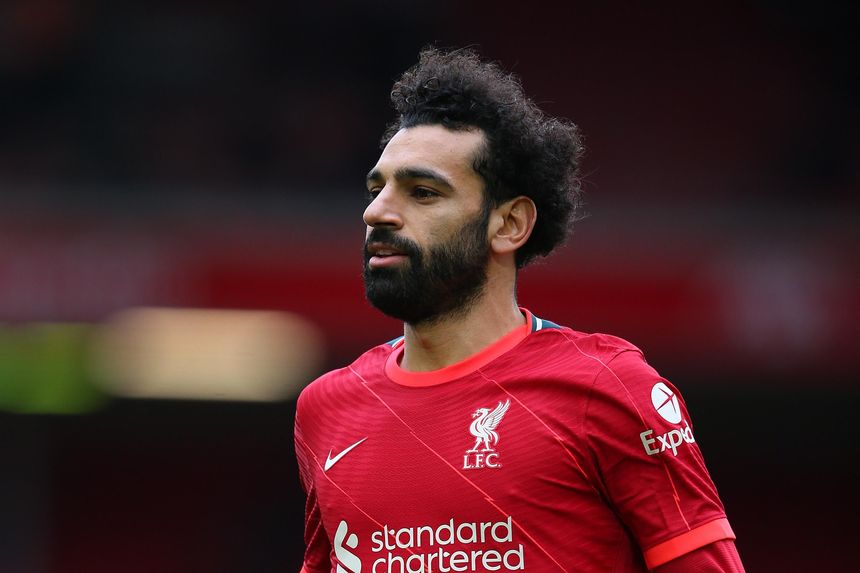 The Australia-based manager defeated Jim Begg by 62 points to 53 on Sunday.

Both finalists had seven of the same starting XI.

Ultimately, it was Taylor's decision to invest heavily in midfield that led him to glory.

That essentially was the difference between the two sides, with Robertson and Leeds United winger Jack Harrison (£5.6m) combining for 13 points from his beaten opponent.

Taylor’s victory made it a final-day double for Liverpool fans, with his fellow Reds supporter Michael Coone also crowned winner of 2020/21 FPL.

Rise up the ranks

Taylor was already enjoying his best season by the time the FPL Cup started in Gameweek 17, sitting just inside the top 35,000.

And as the campaign unfolded, he continued his rise up the overall rankings. Seventeen green arrows in 22 Gameweeks pushed him into the top 50.

But it wasn’t all smooth sailing for the cup winner.

He rode his luck at times, twice overcoming opponents when he scored just 37 points, as well as claiming two one-point victories.

In total, Taylor defeated 22 opponents on his way to FPL Cup glory.

What the FPL Cup champion wins