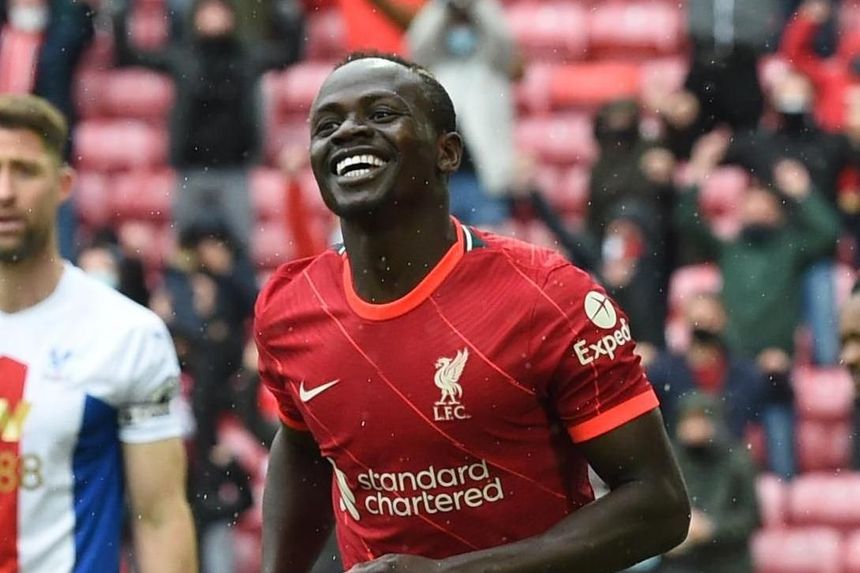 And Michael's armband choice of Mane proved decisive as the two managers above him both put their faith in Mohamed Salah (£12.9m).

Mane scored twice as Liverpool beat Crystal Palace 2-0, firing Michael to the top of the leaderboard, outscoring Salah by 16 points to six.

Mane was the best performer in Michael’s team, Teddy Bears Utd, his 16-point return doubled for a captain haul of 32.

Liverpool fan Michael scored 88 points on the last day of the season, giving him a Gameweek rank of 17,773, his highest of the campaign.

Michael first entered the top 10 in Gameweek 22 and twice held the No 1 spot in the overall standings. After reaching the summit in Gameweek 29, he remained in the top three throughout.

He took nine hits on his way to victory, spending 36 points on transfers, the majority of those coming in the final eight rounds.

Abdallah, from Lebanon, claimed 75 points on Sunday, with Joe Willock (£4.9m) and Patrick Bamford (£6.6m) among his goal scorers.

A move for Gareth Bale (£9.2m) paid dividends as the Welshman scored twice and was awarded two bonus for a 13-point haul in Tottenham Hotspur’s 4-2 win over Leicester City.

However, spare a thought for his fellow Scandinavian Ola Hovde.

The Norwegian manager led for 23 Gameweeks this season but suffered a disappointing finish to his campaign, dropping from first to 10th.

Nonetheless, it was a successful year for him and many of his countrymen.

Twelve Norwegians finished among the top 80 managers, the best performance of any nation after England.

But the ultimate glory remained with Irishman Michael, the 2020/21 FPL champion.

What the FPL champion wins