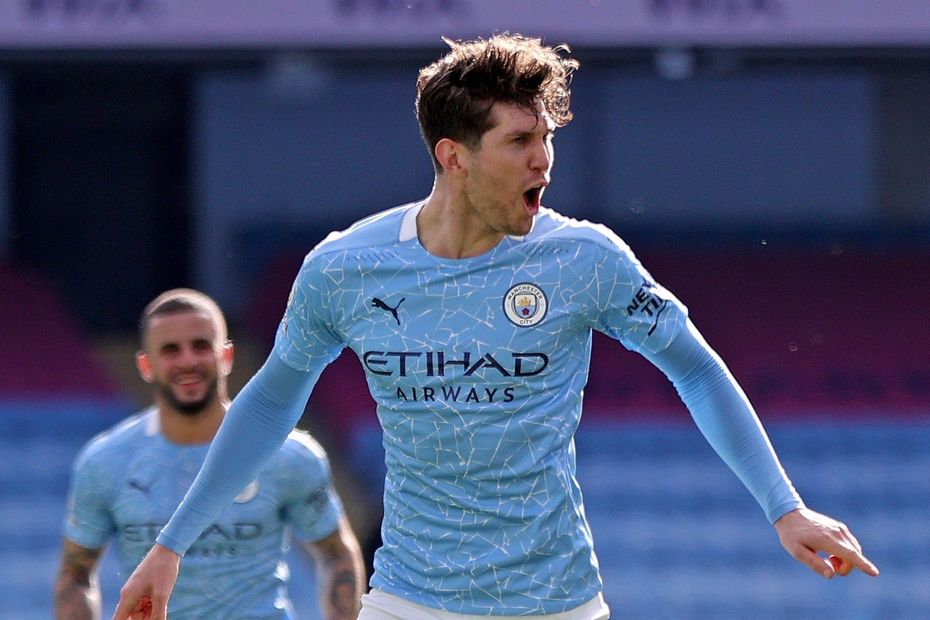 On the back of a bumper round of fixtures, we now have the opposite problem, as the reduced Gameweek 36 throws Fantasy Premier League Draft squads into chaos.

If you're heavy on Manchester United, Leicester City, Arsenal and Chelsea players in your squad, do you hold their players for their Blank Gameweek 36 or do you start shedding some to ensure that you're getting at least some points from as many positions as possible?

There is no absolute correct answer here, as it has a great deal to do with your position in the league and who your opponent has for the upcoming Gameweek.

That said, here are my thoughts on potential replacements.

The advantage of a Gameweek like this one falling after a Gameweek with multiple matches is that there are likely some players now available who were dropped because they only had a single fixture last time out.

Lloris is available in a surprising number of leagues and with a match-up against Wolverhampton Wanderers, is an attractive alternative for managers looking to replace Dean Henderson, Edouard Mendy, Bernd Leno or Kasper Schmeichel.

The reaction to the waiver wire in most leagues will be a desire to play Manchester City roulette. Pep Guardiola has been rotating his squad significantly and, between that and Man City only having one match in Gameweek 35, there may well be a few players from their defence who are available on the waiver wire.

If you need to swing for the fences, I'd think Stones and Benjamin Mendy would be solid picks. If you're looking for more of a sure bet to play, I'd consider Serge Aurier against Wolves.

If he is passed fit and is available in your league, picking the Aston Villa playmaker against a very beatable Crystal Palace side is an easy decision.

In the event Grealish was kept by a Draft rival throughout his injury or if someone anticipated his return and snapped him up in the last week or two, Stuart Armstrong has had a quietly effective season and faces relegated Fulham.

It has been hard to find useful waiver wire forwards for quite some time and a week with only eight matches makes that even tougher.

With the usual assortment of less-than-full-time players comprising most of your likely choices, I'm going to continue to bang the drum for Diagne.

He didn't do much against Arsenal last weekend but he's still been involved in eight goals in his 15 matches for West Bromwich Albion. Hard to beat that among the likely-available options.