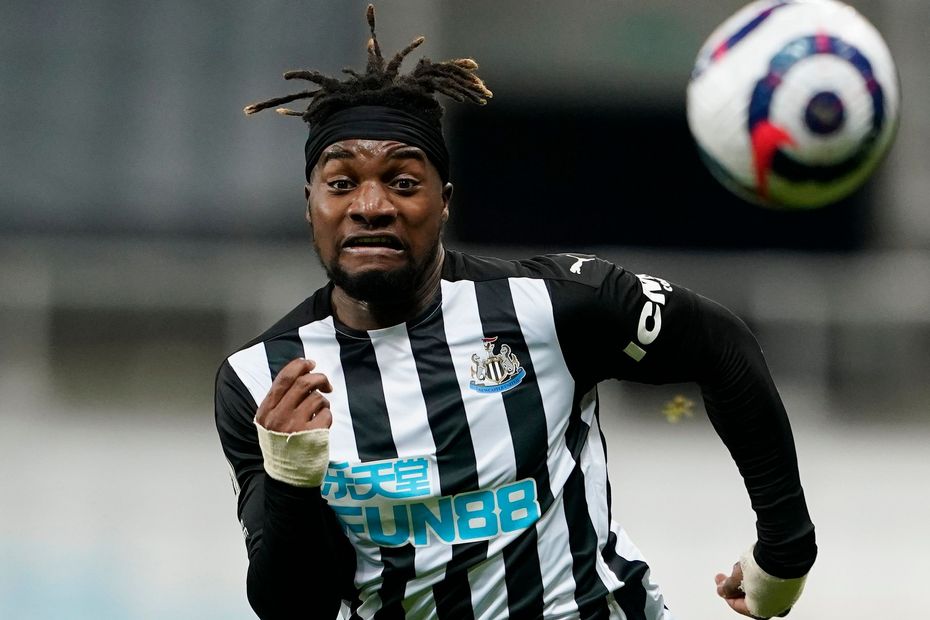 FPL Draft: What you need to know
FPL team news: Late test for Jota
Nominees to join Hall of Fame in 2021

We're now down to the final weeks of the Fantasy Premier League Draft season. If you haven't already, it is time to start making riskier moves on waivers knowing the downside of getting rid of a player from your current squad is pretty minimal.

I'm not suggesting you drop Bruno Fernandes because it has been a rough stretch of matches but I'm all-in on ditching players who are big rotation risks or injury doubts.

If you've been holding out hope that Sergio Aguero is going to return to being Sergio Aguero, maybe it’s time to give up that ghost and get some points from that spot in your squad.

With that in mind, here are my waiver-wire priorities for Gameweek 34 by position.

As always, these are players who are available in at least 50 per cent of active eight-team FPL Draft leagues.

Not a lot to love on the goalkeeper front this week. Pickford against a Jack Grealish-less Aston Villa is probably the best of the bunch likely available in your league.

My second choice would be Martin Dubravka as I believe Arsenal will have their heads elsewhere on Sunday, given their involvement in the UEFA Europa League.

Llorente has been on something of a hot streak with a goal, a clean sheet, and three bonus points over his last two matches.

Add in a trip to goal-shy Brighton & Hove Albion and you have a recipe for Gameweek 34 success. I can't say I'm counting on another goal from the Spaniard but another clean sheet doesn't seem unreasonable.

There is also news that Kieran Tierney could be fit again for Arsenal. It seems likely that his remaining minutes this season will be concentrated on the Europa League, but he might be worth a pick-up.

I also reckon Chelsea’s Reece James gets a start against west-London rivals Fulham, which is a solid upside play.

On the other side of Arsenal's match-up this weekend is the potential for Saint-Maximin to have another big display. He's certainly the type of player who can terrorise the Gunners' error-prone backline.

Speed and unpredictability are the hallmarks of his game and Arsenal don't have a strong track record in dealing with those traits.

I'd also consider Jorginho against Fulham on the chance Chelsea win a penalty.

With little to choose from among the forward options, I am probably taking a risk on Abraham getting a start or at least some minutes versus Fulham, as Chelsea rest some stars for the return leg of their UEFA Champions League semi-final against Real Madrid next week.

The Blues have to keep their eyes on staying in the top four as well but starting a few squad players this weekend seems likely.

If you're looking for a stronger guarantee of starting, West Bromwich Albion's Mbaye Diagne is your man.