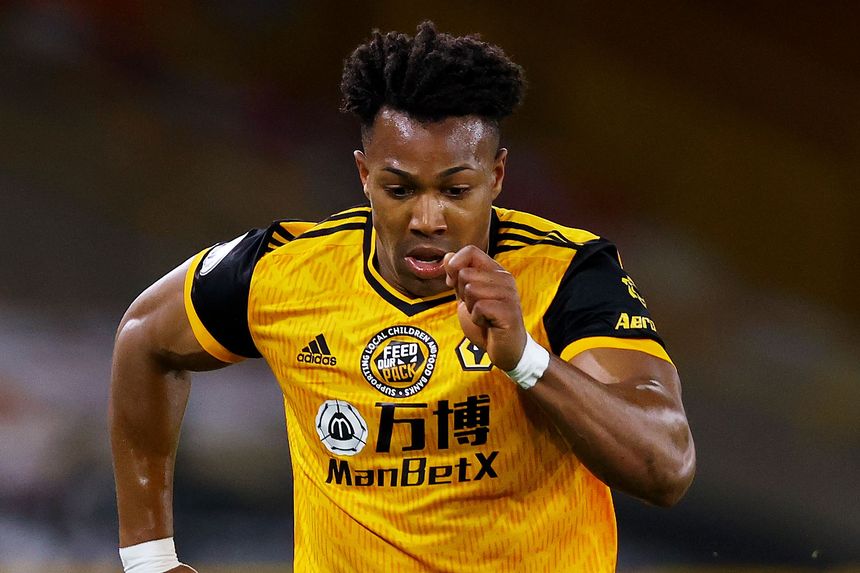 The Wolverhampton Wanderers winger can be found in only 4.8 per cent of FPL squads ahead of his home match against West Ham United.

Traore has endured a disappointing campaign so far, only managing two assists in the opening 29 Gameweeks.

However, his goal threat has increased in recent outings.

Traore has averaged a shot every 51.4 minutes in the last four Gameweeks, compared with 93.9 minutes previously.

His total of seven shots in that period ranks second for Wolves, bettered only by the nine of Ruben Neves (£5.1m).

And his seven chances created rank joint-top at Wolves alongside the totals of Joao Moutinho (£5.2m) and Pedro Neto (£5.7m).

West Ham visit Molineux having kept just one clean sheet in five attempts, and having conceded three goals to Arsenal last time out.

The visit from the Hammers starts a favourable schedule for Wolves that raises the appeal of investing in their key players.

With his all-round potential, Traore can take advantage of that run, rewarding managers with goals and assists.