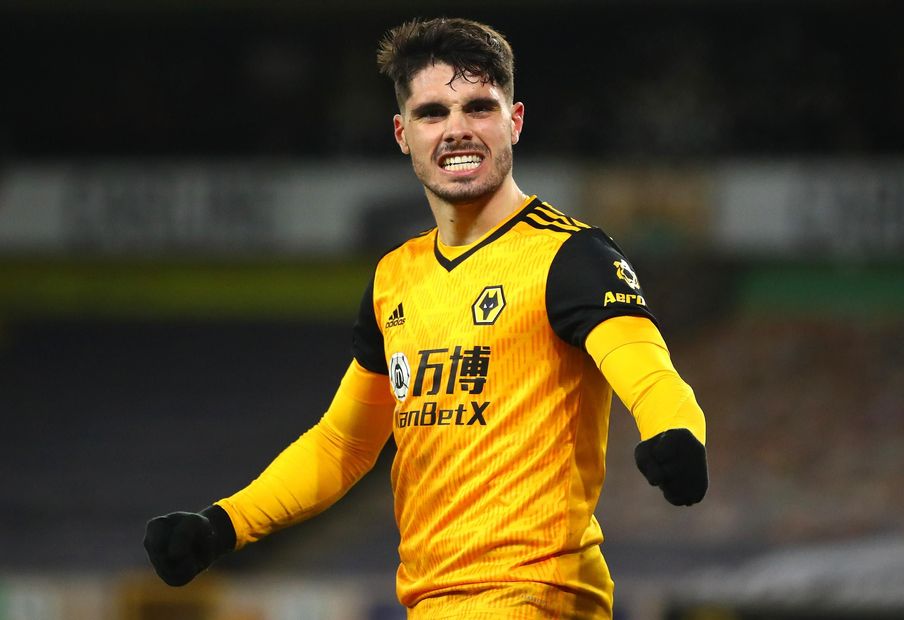 The Scout’s panel of experts discuss the teams they will target for the final nine Gameweeks of 2020/21 Fantasy Premier League.

Wolverhampton Wanderers have a superb schedule to finish the season, with Nelson Semedo (£5.2m) and Pedro Neto (£5.7m) catching my eye.

Key players from the teams who are fighting for European places will be firmly in my thoughts. Manchester United, Liverpool, Chelsea, Tottenham Hotspur, Leicester and West Ham United all have decent run-ins as well.

Bruno Fernandes (£11.5m) and Jesse Lingard (£6.2m) offer options at opposite sides of the price bracket in midfield.

The teams who are in contention for European positions are prime for captaincy. These include Spurs, West Ham, Chelsea, Man Utd and Leicester, with Harry Kane (£11.6m) a key armband pick.

In past seasons we could target the teams fighting against relegation, but there not many candidates for that this year.

It's all about focus on the league. Spurs, Leicester, West Ham, Chelsea and Liverpool will be more worried about securing a European spot while Manchester City, Arsenal and, to a lesser extent, Man Utd will be focused on Europe and will likely rotate accordingly.

I'm interested to see whether Nuno Espirito Santo's season peters out at Wolves or whether they can finish on a high.

They certainly have the fixtures to do the latter, which means there might be space in our teams for differentials such as Neto or even Conor Coady (£4.8m), who's been showing some attacking intent from set-pieces in recent weeks.